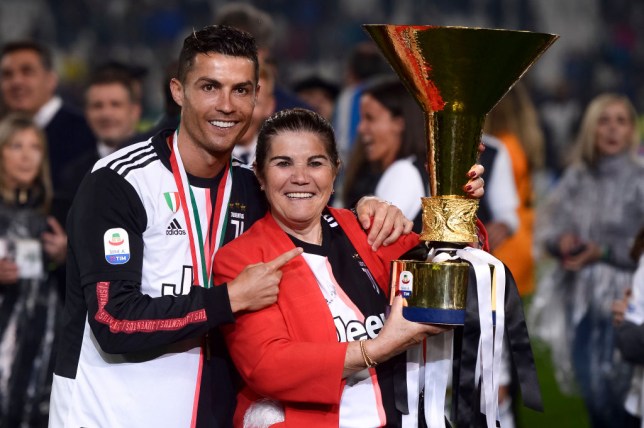 The mother of Cristiano Ronaldo has reportedly been rushed to hospital after suffering a stroke.

According to The Daily Mirror, Ronaldo’s mum Delores Aveiro is now said to be stable and conscious after the incident, and this is not the first health scare she’s had in recent times.

The report goes on to explain that Ronaldo’s mother has previously fought cancer and that she now faces new tests to determine the state of her overall health.

They quote her as recently saying she was fighting for her life after another round of radiotherapy, but there has, as of yet been no official comment from the hospital after her latest admission.

The Portugal international, who currently enjoys a superb season for Juventus, will no doubt be rocked by this worrying news from his family.

Recall that Ronaldo lost his father earlier in his career while he was still at Manchester United, but was able to bounce back to become one of the greatest footballers in history.