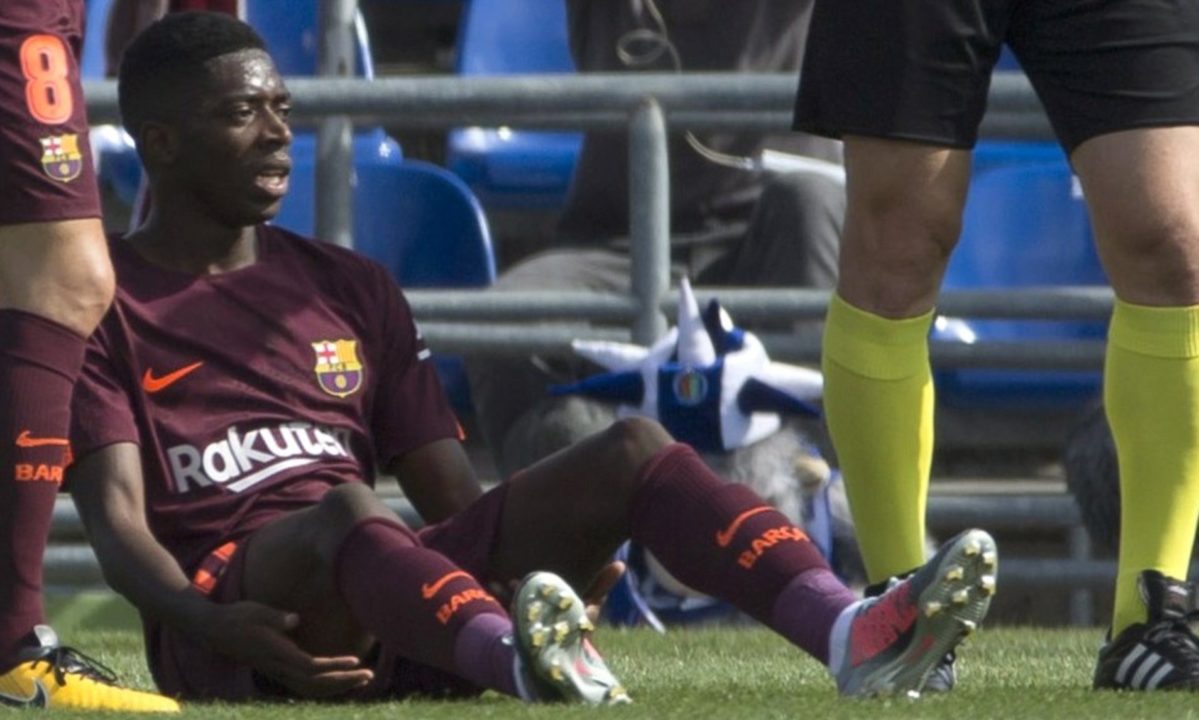 Lasse Lempeinen, the Finnish specialist who operated on Barcelona forward Ousmane Dembélé to repair a hamstring tear in his left leg, gave an exclusive interview to AS to explain the procedure and how long the 22-year-old’s recovery is likely to take.

The France international has been ruled out for the rest of the season after his latest injury setback and Lempeinen said that Dembélé faces a race to be fit in time for the Euros this summer after admitting that his current injury was more serious than the one he suffered in 2017.

On that occasion, the winger missed 18 games for Barca and suffered a relapse shortly after returning that caused him to miss another seven games.

“Dembélé’s operation went well and according to plan,” Lempeinen told AS.

“What we found during the operation was exactly what the MRI scans initially revealed.

‘’The tear was located in the upper part of the biceps femoris muscle in his right leg. I am very satisfied with the results of the procedure.