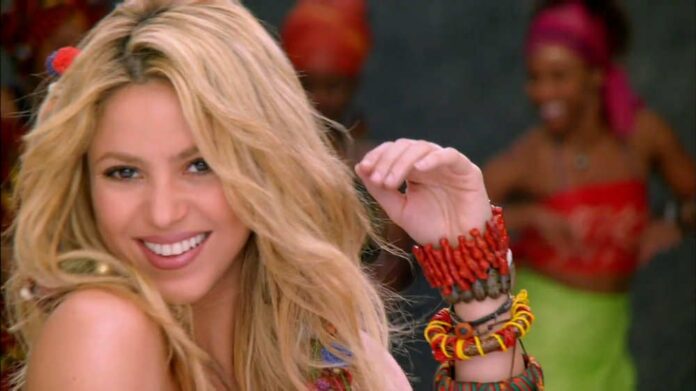 Shakira’s Waka Waka (This Time for Africa) was the Official 2010 FIFA World Cup chart-topping hit that raised over $2.5 million for African causes through the worldwide sales of the album and its singles.

Most of the proceeds from the project – in excess of $2.3m – were designated by Sony Music, the artists featured on the album and FIFA to be contributed to “20 Centres for 2010”, the official campaign of the 2010 FIFA World Cup South Africa.

The remainder of the proceeds was donated to various other charitable causes within Africa.

Colombian singer Shakira, who’s Waka Waka single sold over three million copies all over the world, reaching No1 in 15 markets, reflected on her work with FIFA.

This article was most recently revised and updated 3 days ago