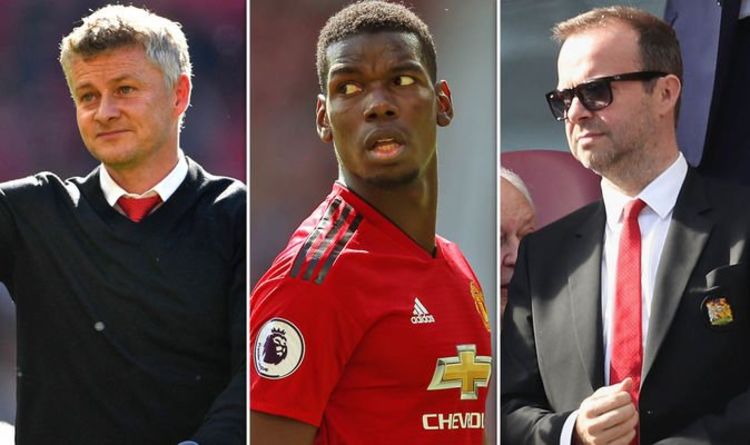 Manchester United recently exercised its option to extend Paul Pogba's deal at Old Trafford until 2022 but doubts over the Frenchman’s future remain.

Real Madrid and Juventus are believed to be keen in the World Cup winner, who has often spoke of his desire to play for the La Liga giants.

According to ESPN, executive vice-chairman Ed Woodward and United boss Ole Gunnar Solskjaer agree that the Red Devils should not be giving Pogba a bumper pay rise.

It’s reported that the Frenchman would be given a pay rise on his £270,000-a-week deal if he signs a new contract, though United will not be offering “extortionate” wages.

And Woodward and Solskaer are in agreement regarding the wage structure at the Old Trafford club, insisting it will not be broken for any player.

ESPN add that the Red Devils are relaxed over Pogba’s future and are open to allowing his deal to run into the final year if fresh terms cannot be agreed.

Pogba started on the bench as United beat PSG in the Champions League in midweek with Solskaer’s men now set to face Chelsea on Saturday.