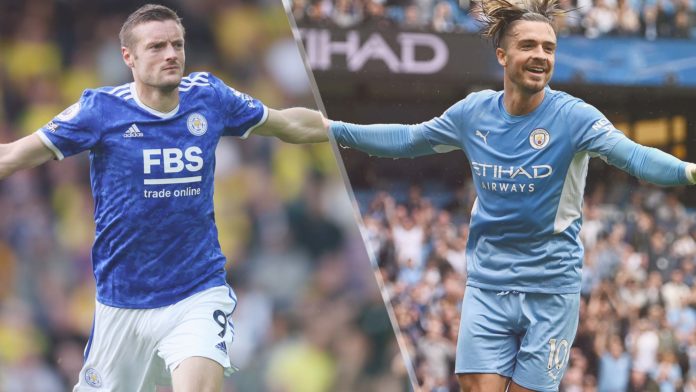 When Manchester City travel to the King Power Stadium on Saturday afternoon, their sole aim will be to make it three Premier League wins on the trot having picked up six points from their first three matches of the season.

While Leicester, who have had a similar run with City early in the season will be hoping to record their second consecutive win against City, after their triumph in the Premier League's curtain-raiser, Community Shield.

Leicester have now won two of their last three matches against Man City, but they have not actually beaten the reigning English champions at the King Power Stadium since December 2018, when Ricardo Pereira came up with a late winner for Claude Puel's team.

And it'll be very terrible for Pep's Man City to drop too many points in the early stages of the season, and their two recent excellent results have come at the Etihad Stadium, so it will be a huge test for the champions this weekend away to a Leicester side capable of beating any side in the division.

Also, the uncertainty over the availability of some City stars will not help them. Pep has revealed he's unsure whether Ederson will be available for Saturday's trip and should he not play, Zack Steffen will not be able to stand in after testing positive to Covid-19.

This is a very difficult match to call, given that it's coming immediately after the international break and this gives the Foxes a slight edge.

Man City will surely fancy their chances of winning this but Leicester will have some key players back this weekend, and we may just have a stalemate after ninety minutes.