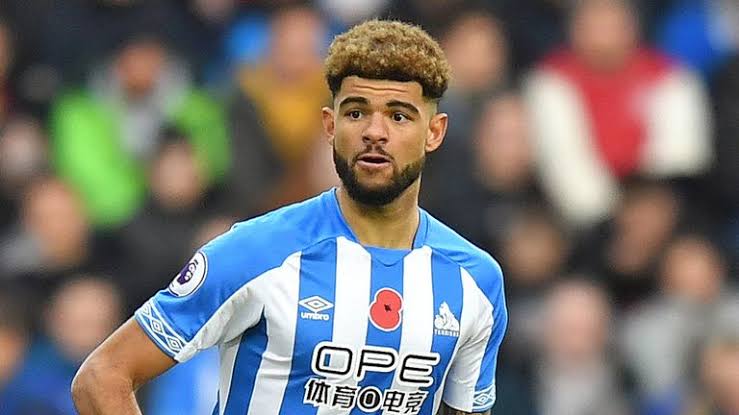 According to Billing, in an interview with Danish media, BT, Iwobi discussed this with him, after Bournemouth’s 3-1 victory against Everton in September.

But, Iwobi’s approach wasn’t sufficient to make the 23-year-old change his decision, as Billing remains committed to playing for Denmark.

“It wasn’t until when we (Cherries) were going to play against Everton a couple of weeks ago when Alex Iwobi asked if I might be interested in coming and playing for Nigeria.

“He (Iwobi) said the coach had asked me. It was the first time I heard anything concrete myself,” the Cherries midfielder said.

He added: “It’s a pat on the back that another country would like you to play for them. I just take that as a shrug and proof that you are doing well.

“It would feel strange to have to play for Nigeria, even though my father is from there.

“I am half Nigerian and I feel that way too but I was born and raised in Denmark.

“My mother is Danish and my sister is Danish, so it would feel strange to have to play for Nigeria.”

Billing will be cap-tied to the Danish national team if he plays in Saturday’s Euro 2020 qualifier against Switzerland.

A day later, Nigeria will take on Brazil in an international friendly in Singapore.