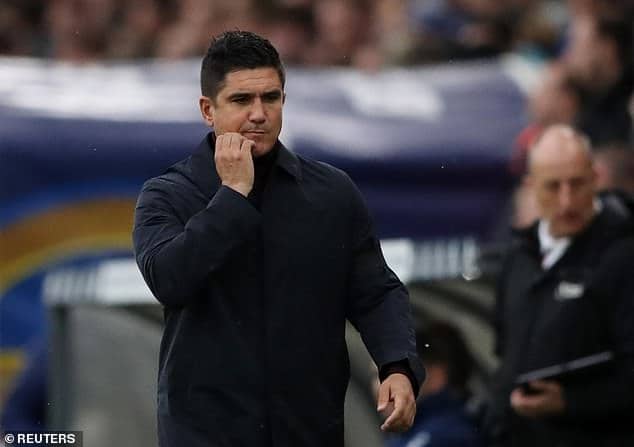 Watford manager, Xisco Munoz has been sacked with the Hornets sitting in 14th place in the table after seven games.

The club's owners have made the decision to sack Munoz ahead of the international break following a 1-0 defeat to Leeds United on Saturday.

Watford confirmed his departure in a statement, citing a ‘negative trend' as the reason for his dismissal.

“The Board feels recent performances strongly indicate a negative trend at a time when team cohesion should be visibly improving.

“The Hornets will always be grateful to Xisco for the part he played in securing last season's promotion and wish him well for his future career in football.

“No further club comment will be available until the imminent announcement of a new Head Coach.”

Munoz arrived at Vicarage Road in December 2020 and helped turn the club's season around, securing promotion back to the Premier League at the first time of asking.

They have endured some teething problems while readapting to the English top flight, although they have picked up two wins in seven games, sitting four points above the relegation zone.