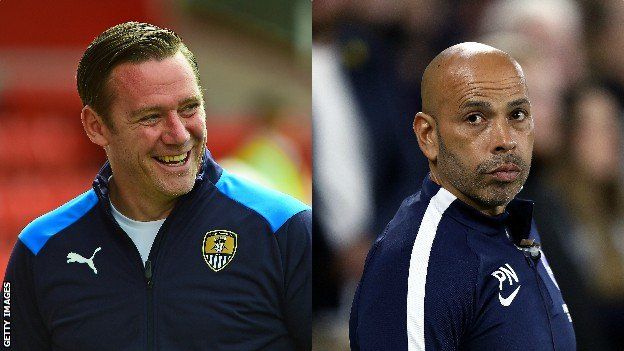 Former Hammers captain Nolan and Nevin, who has spent time as an England coach under Gareth Southgate, will be in Moyes' staff initially until the end of the season.

Moyes’ support staff has now been swelled by the appointments of Nolan and Nevin and the Hammers’ boss said: ‘’Both have a wealth of experience in the game and I'm sure they will make a very positive contribution between now and the end of the season.

‘’It has taken some time to finalise the coaching staff, but I wanted to make sure I brought in the right people to help us, and both Kevin and Paul are fantastic additions.

‘'They will get working right away and we are all completely focused on the job we need to do in the coming weeks and months.'’

Nolan, 37, played for West Ham between 2011 and 2015 before player-manager spells at Leyton Orient and Notts County, who he left in August 2018.

Nevin, 50, began his coaching career at Fulham in 1997 before working in Australia and Qatar.

SEE ALSO | Jurgen Klinsmann To Be Banned Over Licence

He came back to England in 2012 to work for Norwich and then was appointed Brighton first-team coach in 2017.