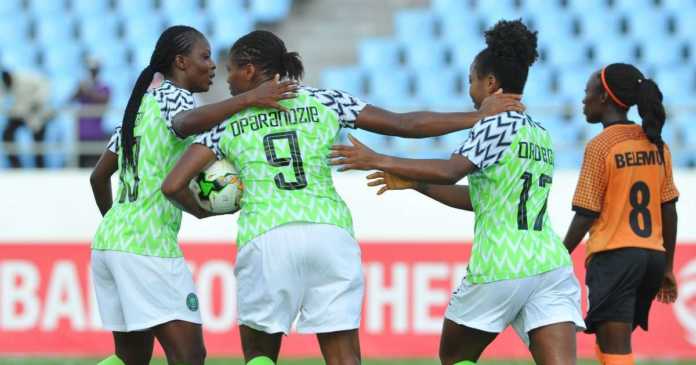 The Super Falcons of Nigeria have maintained the enviable record of being the only team to have gone past the group stage at every edition since the inception of the competition in 1998.

Ghana is now the third host country to exit the competition at the group stage after South Africa (in 2004) and Namibia (in 2014).

South Africa’s 7-1 win over Equatorial Guinea is their biggest victory at the final tournament. Previously, it was the 5-0 victory over Egypt at the group stage in 2016.

Equatorial Guinea bowed out of the competition with an unfamiliar record of the worst defence in the history of the biannual tournament, conceding 18 goals (goal difference -17) at the group stage.

Zambia got their first ever win at the final tournament, after beating Equatorial Guinea 5-0 in Cape Coast.

This is the first time Mali has won two matches at the final tournament, beat Ghana (2-1) and Algeria (3-2), also the first time they have gone beyond the group stage.