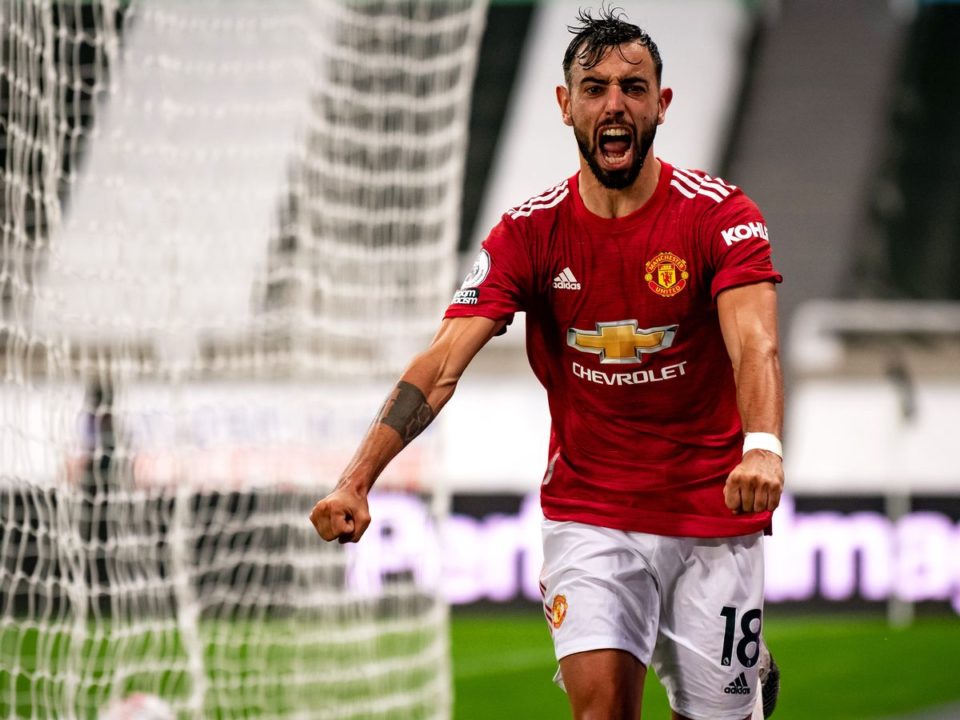 The 39-year-old played for the Red Devils for 12 years – winning five Premier League titles, the FA Cup and the Champions League among a host of other trophies.

The cultured midfielder hung up his boots in 2018 to join the Old Trafford coaching staff – but having seen him play in training, the Portuguese says Carrick could still do a job for Ole Gunnar Solskjaer's side.

“I was watching in training and Carrick was playing because we had players missing and he didn’t miss a pass,” said Fernandes, talking on United's official podcast.

“It’s unbelievable how fresh and sharp he is doing the exercises with us, and I was talking with Fred and I was going to say to him, ‘Hey, watch him playing and do the same!’ but I thought it was unfair and so I didn’t say it!

“But it was amazing – if someone from outside came to watch training, nobody would say this guy isn’t playing in the team.

SEE ALSO | Lookman To Be Shunned At Fulham's Training Ground On Monday After Terrible Penalty?

“I’m learning a lot from him and he’s one of the people I like to listen to. He's the sort of player from whom you can learn how to be smart in the game, how to be clever.”