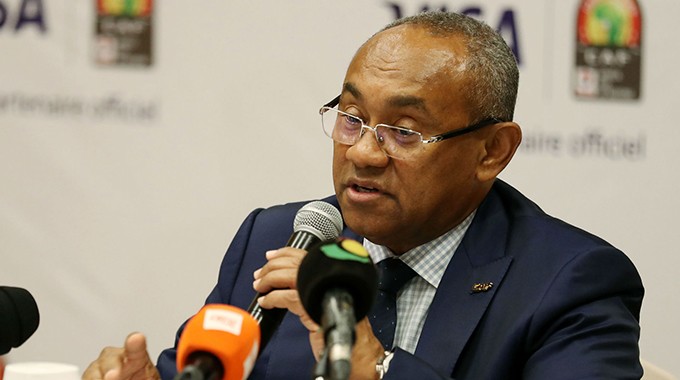 CAF President Ahmad Ahmad’s quest for a second term in office may hit a snag as new investigations have begun on the football governing body in Africa, according to the New York Times.

According to the international publication, FIFA ethics investigators have asked the two top football officials in Africa, Ahmad, the stand-aside President and Constant Omari, the powerful senior vice president to explain why they agreed to revise a television contract in a way that appeared to benefit a commercial partner over CAF.

Both Ahmad and Omari have been asked by FIFA to provide details about amendments to a television contract with the marketing company, Lagardere Sports.

The changes to the deal, which covers all of the region’s top club and international competitions, have the potential to move millions of dollars in losses from Lagardere Sports onto the books of the African football body, according to documents reviewed by The New York Times.

The new investigation is just the latest problem for Ahmad, who is seeking a new four-year term early next year, and sanctions related to any of the open cases could disqualify him from running.

At the heart of FIFA’s new investigation was the decision by CAF, after discussions led by Omari and approved by Ahmad, to change the terms of a long-term contract with Lagardere Sports in a way that allowed the France-based company to reduce the minimum amount it guaranteed for CAF’s television rights and at the same time shed its responsibility to collect almost US$26.9 million in unpaid fees from a sub-licenser.

In agreeing to take on the risk of those unpaid fees, CAF’s leadership also agreed to pay Lagardère a US$6.7 million fee.

In effect, CAF agreed to buy the unpaid debt at a discount, trusting that it could recover the full amount itself from a company that had already defaulted on the debt multiple times.

FIFA last month wrote to both Ahmad asking them to explain their decisions to alter the television deal.

If they do not, the men could face charges under FIFA’s ethics code.

FIFA declined to comment on the new investigation, citing its policy of not commenting on the work of its ethics committee.

Ahmad declined to comment on the substance of the investigation, saying in a text message that he respected the principle of confidentiality even when others did not.