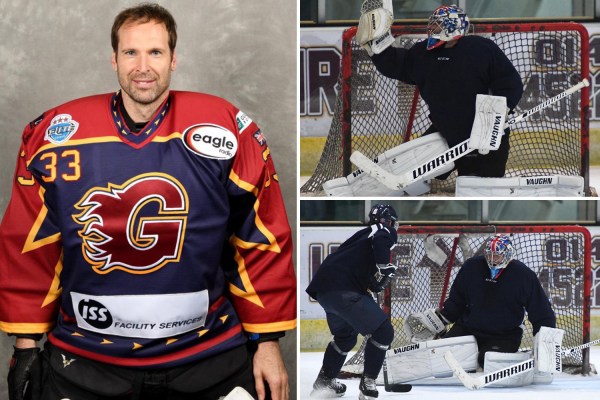 Cech ended his football career after making his final appearance as the Gunners lost the Europa League final 4-1 to Chelsea in May.

The ex-Arsenal goalkeeper has wasted little time in getting back into a competitive sport, though, having agreed on a deal to turn out for Guildford Phoenix in his debut season.

Talking to his new side's official website, the  37-year-old said: “I am delighted to have the opportunity to play with the Phoenix to get match experience.

“I hope I can help this young team to achieve their goals for the season and try to win as many games as possible when I have the chance to play.

“After 20 years of professional football, this is going to be a wonderful experience for me to play the game I loved to watch and play as a kid.”

Head coach Andy Hemmings added: “The signing of Petr is massive for the Phoenix. He is a great guy who trains hard and I cannot wait to see him make his debut.”