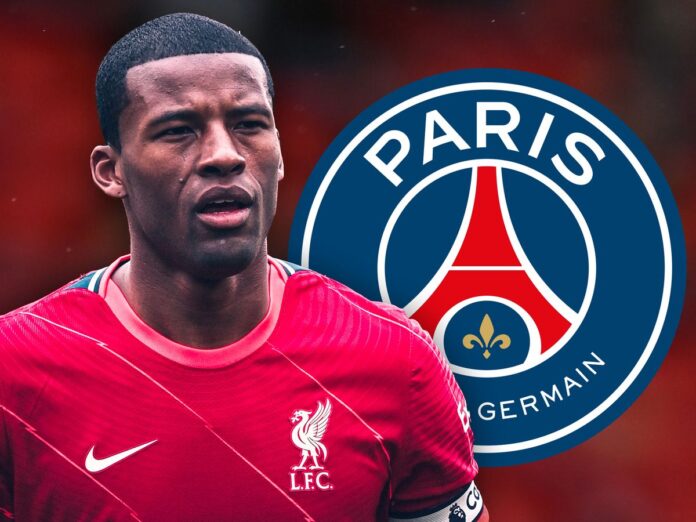 Just months after sealing a move to Paris Saint-Germain, Gini Wijnaldum has revealed that he is not “completely happy” at the club.

The Dutch international left Liverpool after five seasons of colorful stint with the Kop, winning the English Premier League and the UEFA Champions League but has now admitted that things haven't gone according to what he envisaged prior to his arrival at PSG.

Wijnaldum was an integral part of Klopp's Champions League-winning squad in 2019 before a similarly incredible role in the following season where Liverpool ended their wait for a Premier League title after twenty-eight years.

But at the end of last season, after months of back and forth between Wijnaldum, Klopp and the Liverpool hierarchy to renew his contract with the club, the player eventually decided to leave the club for free to join the French giants.

And upon penning a three-year deal with PSG, Wijnaldum, former Newcastle midfielder, revealed he never felt loved by the powers that be at Anfield, stating that it was one of the reasons that prompted his decision to leave Liverpool.

However, after struggling to establish himself as a starter with PSG under Mauricio Pochettino, the 30-year old has come out to admit that things aren't going according to plan.

He told NOS: “I can't say I'm completely happy because the situation is not what I wanted.

“But that's football and I'll have to learn to deal with that. I'm a fighter. I have to stay positive and work hard to turn it around.”