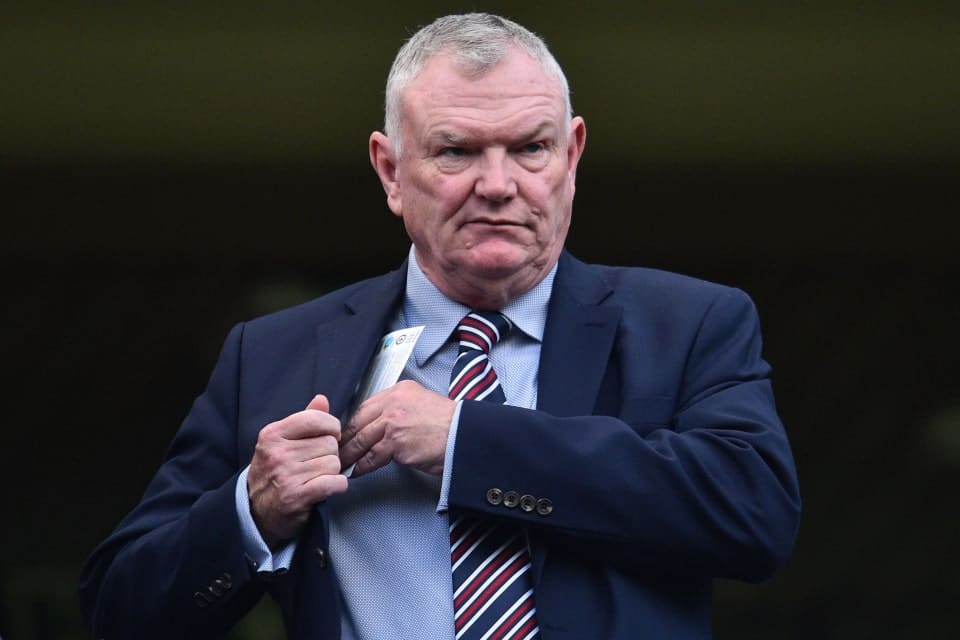 He has also now quit his role as Uefa’s representative on the Fifa council following discussions with Uefa president Aleksander Ceferin.

“Following a telephone call this morning between the Uefa president and Greg Clarke, they agreed with Greg Clarke’s proposal that he should step down with immediate effect from his position as a Uefa representative on the Fifa council,” Uefa confirmed in a statement.