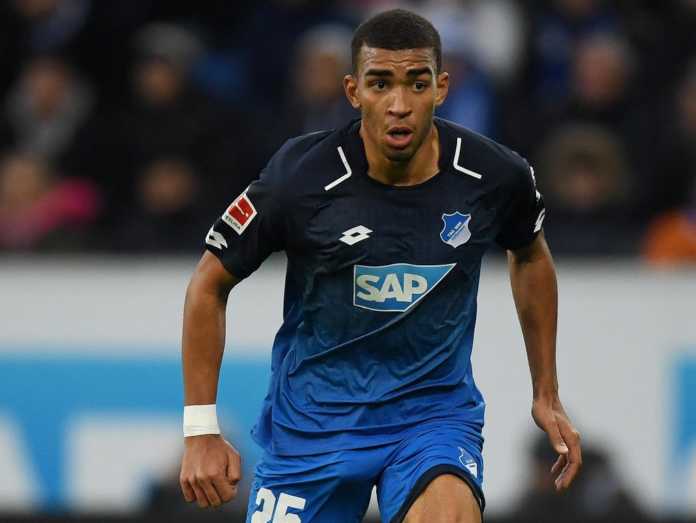 Kevin Akpoguma has announced his readiness to play for the Super Eagles if Germany doesn’t call him up to their senior team.

The Hoffenheim central defender, whose father hails from Nigeria, has been a target for Nigeria for the past four years but has repeatedly turned down advances from the NFF.

Akpoguma has represented Germany at junior levels from U-16 through to U-21 but has yet to make the cut for the senior team.

“The thing is that I was born in Germany and I have played for all the youth teams of Germany and I am still a young player,” the 23-year-old said in an interview.

“So, I want to leave it open because Germany can still call me. But if I have no other option to play for Germany, then I can consider playing for Nigeria because my dad is from Nigeria.”

Super Eagle’ coach Gernot Rohr has tried to convince the defender to appear for the national team in the past, but to no avail.

“Gernot Rohr visited us here in Hoffenheim and talked a lot about the young team he is building,” explained Akpoguma.

“I saw it at the World Cup; there are very good players like [Alex] Iwobi, [Wilfred] Ndidi and Leon Balogun.

“He explained all the things because I had a good conversation with him. But as I said, I want to leave every door open. When the time comes, I will let the world know my decision.”