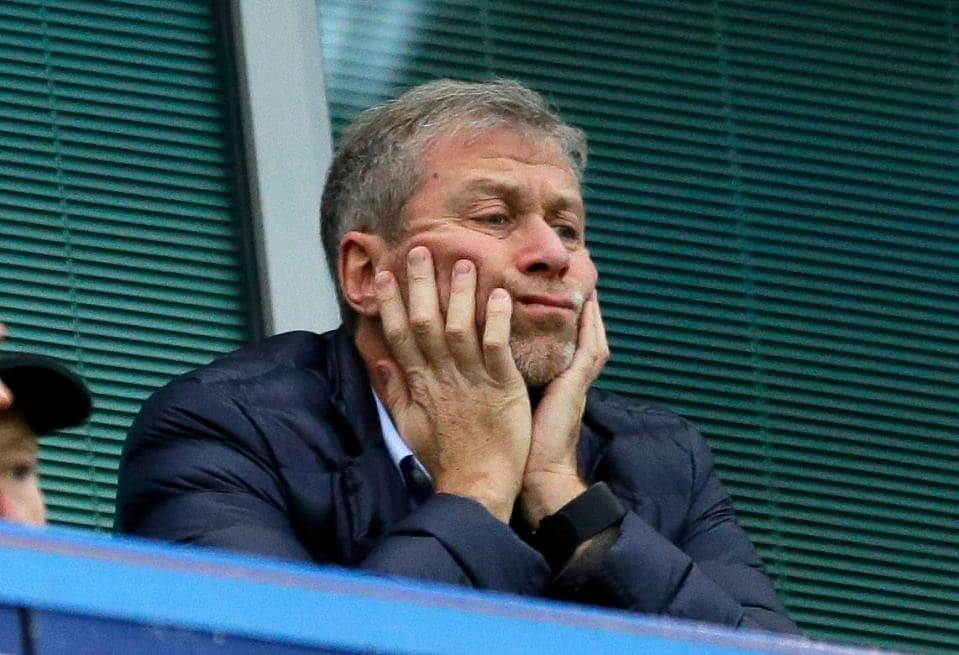 Roman Abramovich could have been the owner of Arsenal instead and not Chelsea 16 years ago — but he was mistakenly warned off the Gunners by ignorant Swiss bankers.

And the billionaire Russian oligarch tried several times unsuccessfully to lure Arsenal talisman Thierry Henry to Stamford Bridge when the Frenchman was in his pomp.

According to the Sun, the stunning revelations have been made in a new book, The Club, written by two Wall Street Journal writers.

They spoke at length with executives from leading Premier League clubs.

One of its findings was that “Arsenal were categorically not for sale”.

Abramovich instead took over Chelsea for £140m and went on to win five Premier League titles and a Champions League.

The book also says former Arsenal vice-chairman David Dein believed the club’s owners would have cashed in if Abramovich had offered.

SEE ALSO | ‘There Is More To Life Than Football’ – Mikel Obi

Another claim is Abramovich met with Tottenham’s chairman but “while his Mercedes trundled along Tottenham High Road, he looked out and said in Russian, ‘This is worse than Omsk’ —  the grim Siberian outpost where he had a refinery.”

October 9, 2022
March 16, 2020
Home Football News ‘I Could Have Bought Arsenal Instead Of Chelsea’ – Roman Abramovich