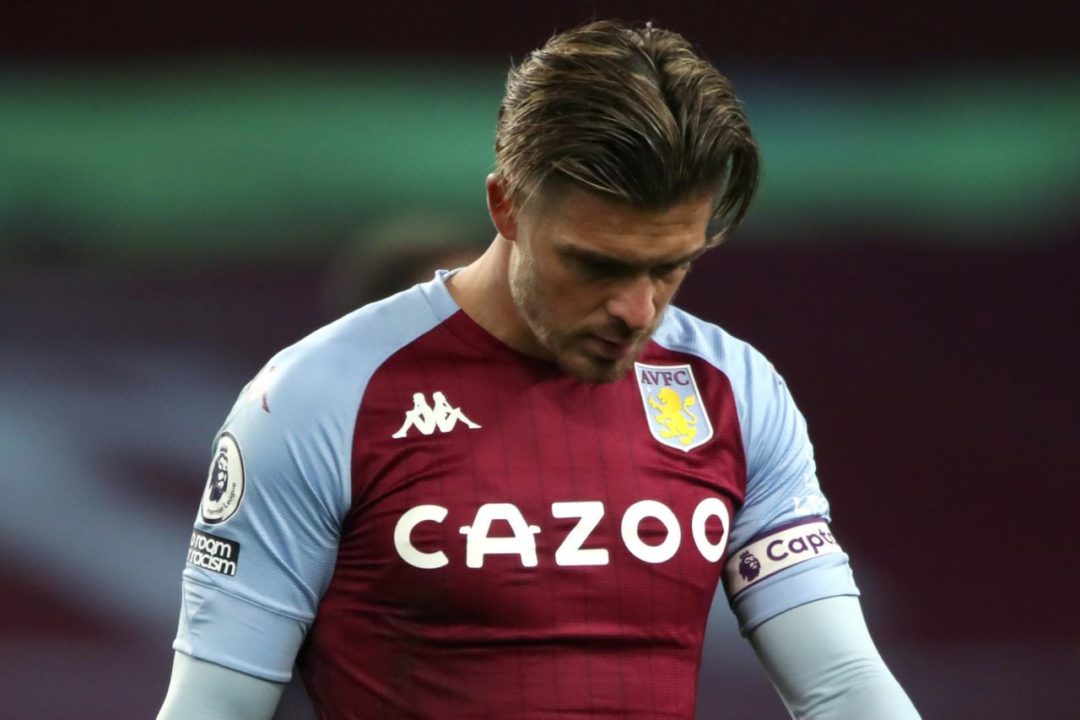 The England international admitted one offence in connection with a collision involving his £80,000 Range Rover in Dickens Heath, near Solihull, on 29 March, six days after national coronavirus restrictions were imposed nationwide.

Grealish also admitted a second charge of careless driving relating to allegations he drove without due care and attention on the M42, in October.

The 25-year-old did not appear at Birmingham Magistrates’ Court on Tuesday, but, entering pleas through his lawyer, admitted driving without due care during the accident in Dickens Heath, near Solihull, West Midlands.

Grealish had denied two other charges in connection with the Dickens Heath incident, of failing to stop and failing to report the incident, but the Crown Prosecution Service offered no evidence and the charges were dismissed.

Villa club captain Grealish will be sentenced next month.