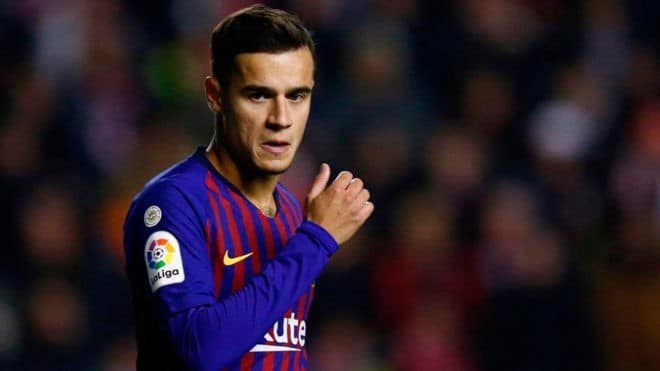 Bayern Munich will not be exercising their right to buy James Rodriguez for £37million and according to the Mirror, Liverpool want him as a Philippe Coutinho replacement.

The Brazilian joined Barcelona in January 2018 and although Xherdan Shaqiri who replaced him has performed quite well for Liverpool this season, he really isn’t on the same level as Coutinho.

The Reds haven’t signed a natural No.10 since Coutinho left but did come close to signing Nabil Fekir but in the end, withdrew from a deal because of concerns over his knee injury history.

Bayern Munich will not move to trigger a £37million right to buy clause in their deal with Real Madrid concerning the services of James Rodriguez. 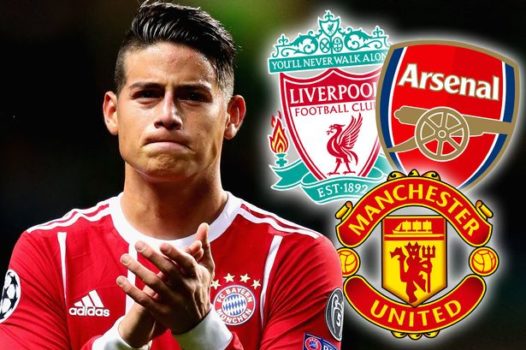 The Colombian, as per the Mirror, is set to return to Real but is seen as being surplus to requirements and will be offloaded to finance Zinedine Zidane’s transfer plans.

The Merseysiders are an interested party, with Juve, Arsenal, PSG, and Manchester United also named as being keen on recruiting Rodriguez.

Jurgen Klopp’s side reportedly want to sign 27 years old Rodriguez, to replace the creativity that has been missing since Coutinho left.

It would be an excellent transfer for the Reds and, if he is available for around £37million, that would be a bargain for Liverpool.