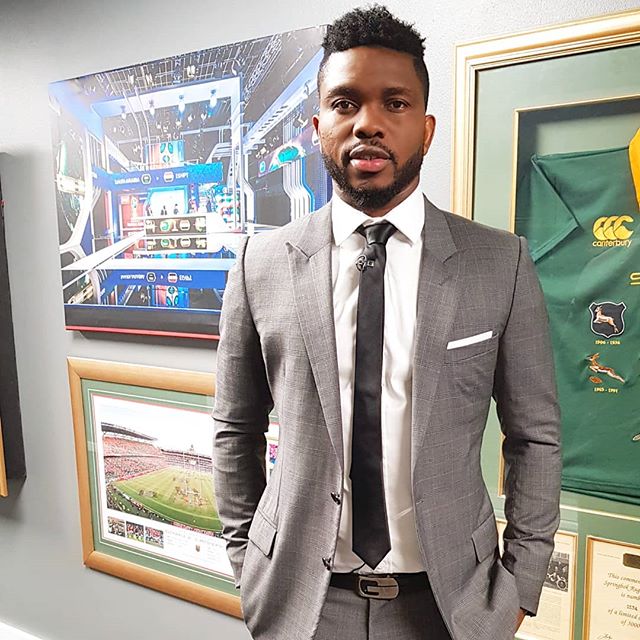 When it comes to Nigerian football, Joseph Yobo is no doubt a household name. The 101 capped versatile defender who was a pivotal leader as Nigeria went on to win the 2013 African cup of nations in South Africa and lead them to a round of 16 finish at the FIFA world cup a year later in Brazil.

The two-time Turkish league and cup champion called quits his career for the Super Eagles on the back of the 2-0 loss to France at the world cup in which he scored an own goal.

He announced his international retirement, saying: “This is it. I can look back on my career with great pride. I wanted to leave on a high for my country. Defeat by France was not the right way to go but I'm happy with all I've done for the national team. It's time to give a chance to other people to come through.’’

And now, on 12th of February, 2020 he was appointed Assistant Coach of the Super Eagles by the Nigeria Football Federation after a brief meeting held in Abuja, to replace Imama Amapakabo.

Even though he has been backed to succeed and lead the senior national team to glory, GoalBall takes a look at five of the reasons why he won't be doing that anytime soon.

Joseph Yobo in his years as a player has always been the one to follow laid down rules, even though at some point in his career he was the captain of the Super Eagles, he has no strong knowledge of how the new Super Eagles team assembled by new coach Gernot Rohr works and it will take a while before he gets things kicking.

This main factor has been known to rock the NFF Glasshouse with scandals and Yobo being a core Nigerian, would want football players of his choice to play in the team and might go as far as influencing the coach to call you a certain player over the other based on some certain favouring conditions.

This is the main scandal rocking the Glasshouse in Nigeria, the payment of match allowances and bonuses of the players as well as the coach are often and always delayed thereby causing some in-house disagreement, even though Yobo is conversant with this trend, he won’t be able to charge up the morale of the players if he has not been paid too.

The Nigeria national team are only known to play friendlies once in a blue moon and this has affected the team in previous competitions and matches. This factor will not give Yobo enough time to work with the players before major tournaments thereby adding to his failure.

It is no news that the NFF glasshouse has in-house caucuses – like everything else in Nigeria – that makes decision based on their preferences. Why some would want him to fail, others would be rooting for him to lead the team to greater heights. The caucuses not in favour of Yobo might take actions that would frustrate his job and would make the work harder for him thereby causing him to fail.

And now it’s your turn. What do you think will eventually happen to Joseph Yobo? FAIL or SUCCEED? Not to mention the controversy surrounding him about having a coaching license or not.

Of course, we know Joseph Yobo has been a fighter for club and country and he's a natural-born leader and one who would take the Super Eagles to great heights and we wish him luck in this endeavour.