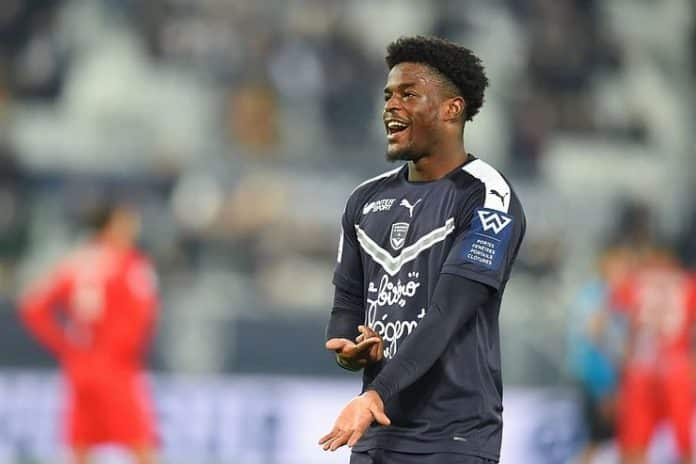 Maja, who was relegated with Bordeaux last season, should have left the club and returned to England in the summer but opted to stay put at the club till next summer.

Valladolid have now reportedly made signing Maja a top priority when the January transfer window opens in a few weeks time.

It is believed that Valladolid owner and president Ronaldo de Lima is keen on getting the former Stoke City striker to play for the Spanish outfit.

“Several teams from the Santander League are following in their footsteps, but the Pucelano team seems to have an advantage. Not only because of the presence of Ronaldo, who attracts all the forwards to Real Valladolid, but because of the competition in the position, which does not seem to be very high,” Spanish online media Elgoldigital reports.

Meanwhile, the one-cap Super Eagles striker’s contract with Bordeaux ends in June 2023 and is currently valued at €4m.

By the time the January transfer window is thrown open, Maja will be free to negotiate contract talks with any interested club, and the French team are willing to let him go in January in order to avoid him leaving for free in June.