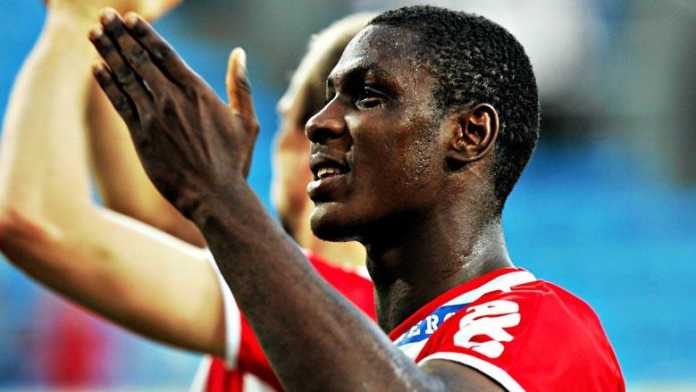 Changchun Yatai striker, Odion Jude Ighalo is unhappy that his side has suffered relegation from the Chinese Super League, and his future with the club now hangs in doubt.

With Ighalo earning a robust pay with the club during their days in China's top-flight money-spinning division, the team may not be able to afford his wages while competing in the lower cadre.

Sadly, Ighalo, whose contract with Yatai expires in December 2020, was not available to save them from taking the drop on Sunday, as he was last week ruled out of action for the season, with a hamstring injury suffered in the previous game.

With Ighalo ruled out, Yatai failed to win their final match of the season, as their lack of victory hit a miserable run in their last seven matches of the campaign – with three draws and four losses.

John Mikel Obi's Tianjin Teda and Chongqing Lifan also lost their last matches of the term, they both finished on 32 points like Changchun Yatai, but they edged Ighalo's side on goals difference.