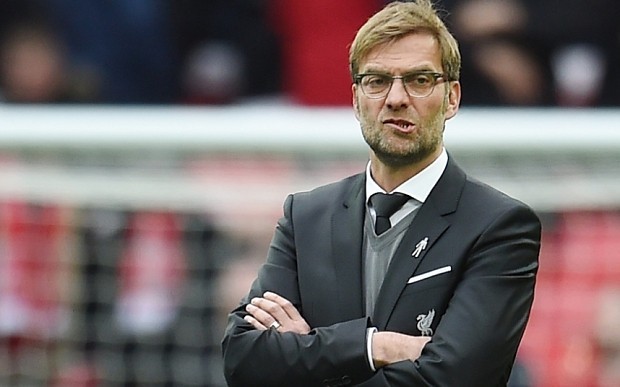 Jurgen Klopp tried to secure the signing of Mainz defender Jean-Philippe Gbamin in 2018, that’s according to the player’s agent, who claims the Red's boss phoned his old club personally to try and negotiate a transfer.

In January last year, Klopp was seriously on the lookout for defensive and midfield reinforcements, and according to Gbamin’s agent, Bernard Collignon, the Ivory Coast midfielder was on Klopp’s radar.

But it was Virgil van Dijk’s £75m arrival in January, the same time Klopp was reportedly tracking Gbamin, that proved to be one of the club’s best ever bits of business.

Gbamin has been with Klopp’s former side Mainz since 2016, making 84 league appearances for the Bundesliga side.

But it appears Liverpool were not the only one interested in the 23-year-old with his agent insisting there were many other Premier League sides tacking him.

Should any of them want to renew that interest again this summer though, Collignon reckons they’ll have to pay up to €60m (£54m) to sign Gbamin.

“I had meetings with Liverpool, Tottenham, Arsenal, Everton and many other clubs,” he added.

“He is in the shortlist. However, not as a top candidate, because its exact position is unclear.

Gbamin is presently under contract with Mainz until 2023.