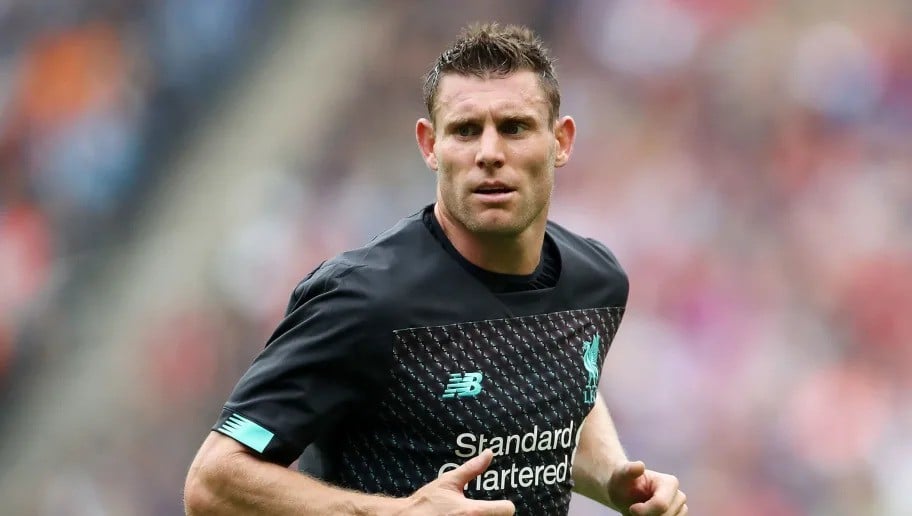 Jurgen Klopp is optimistic that James Milner will be fit for Liverpool FC’s season opener against Norwich City at Anfield on Friday night.

The retired England international was a noticeable absentee from the Liverpool FC squad for their penalty shootout defeat by Manchester City in the Community Shield at Wembley on Sunday.

The Liverpool FC vice-captain was forced to sit out the Wembley clash as a precaution due to a minor muscle injury.

Milner is expected to make a return to training in the coming days ahead of Liverpool FC’s opening game of the Premier League season against Championship winners Norwich City.

Speaking at his post-match media conference at Wembley about Milner’s fitness, Klopp said:

“I would say yes [he will be fit to face Norwich].

“It was a minor muscle injury. I would say he can probably train tomorrow, although I am not 100 per cent sure.

“For today it did not work out, but I think by at least Tuesday he can train.”

Milner was a key part of the Liverpool FC team last season as the Reds finished in second place in the Premier League table behind the midfielder’s former club Manchester City.