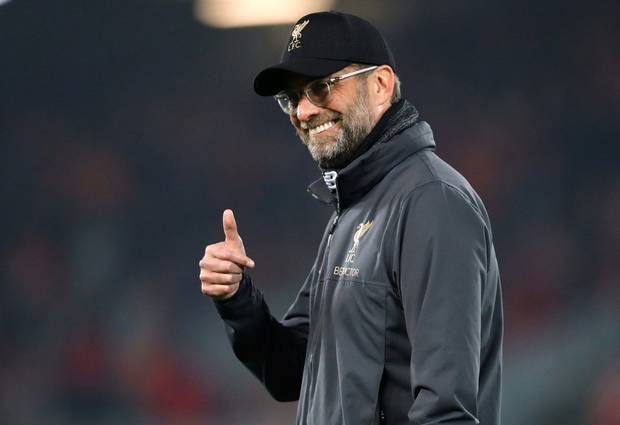 Highly-rated striker, Rhian Brewster is set to make a huge step in his road to recovery by taking part in Liverpool's full training next week.

Brewster has been sidelined by an ankle injury for 13 months – with the striker’s last appearance coming in the Reds' U23s defeat by Manchester City last January.

The 18-year-old made his return to the first-team squad by travelling out to Marbella for Jurgen Klopp's warm-weather training last month.

Klopp had earmarked the talented player to make his Reds bow at some point in the season run-in, and he'll be given a chance to shine next week.

The Liverpool Echo claim that Liverpool have no intention of rushing his recovery but are keen to get him involved again with Klopp's squad.

Klopp earlier suggested Brewster had an outside chance of making his senior bow before the end of this season.

It will be a massive personal boost for the teenager, who last month revealed he almost quit football during his injury hell.

SEE ALSO: Liverpool Crown Paints Shirt: See What This Designer Did With It

The Reds are currently top of the Premier League, one point above Manchester City, and face a huge clash with Merseyside rivals Everton this weekend.