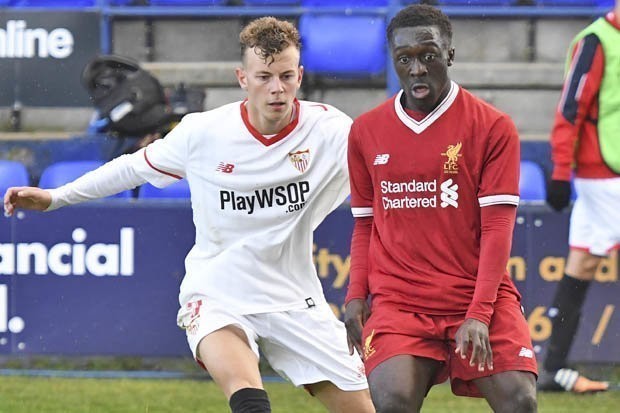 Liverpool winger Bobby Adekanye is reportedly weighing up options to switch his international allegiance to Nigeria.

Adekanye was born in Ibadan to Nigerian parents and is eligible to represent Nigeria internationally but he is in the interim cap-tied to the Netherlands, the country in which he was raised.

The former Barcelona wonderkid played three games for Netherlands U17s in 2015 in the UEFA European Under-17 Championship qualifiers and was part of their U16 setup but has been in the international wasteland for three years.

The 19-year-old played on the same Netherlands U17 side as AS Roma's Justin Kluivert, who is now a full international for the Netherlands.

Adekanye will not refuse his country of birth if he is handed a call-up to Nigeria's U23 team ahead of the 2020 Olympic Games.

He never rejected an approach from Nigeria before making his maiden appearance for Netherlands youth level as he insisted that he would have honored the invitation from the then Nigeria U17 coach Emmanuel Amuneke had gotten in touch with his club.

His performances for Liverpool U23 team this season caught the attention of Jurgen Klopp, who invited him to train with the first team during this month's international break.