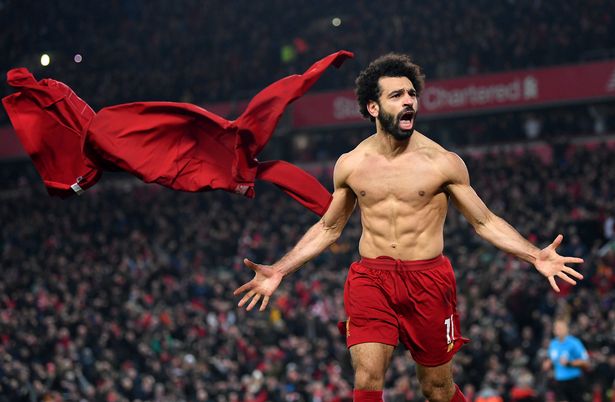 We all know Liverpool were able to extend their lead at the top of the table with a 2-0 win over Manchester United yesterday, but the controversy that ensued after Roberto Firmino’s first-half goal was disallowed due to a foul on United goalkeeper David de Gea is where the issue is.

As the Spanish goalkeeper went to catch a cross, Van Dijk forced the ball to be fumbled and it eventually found itself at Firmino’s feet, before he found the left-hand side of the net.

Referee Craig Pawson initially allowed the goal to stand before VAR ruled it out upon a review, saying they were “very surprised” a foul wasn’t initially awarded.

What does FIFA law say? It states that it is an offence to restrict the movement of the goalkeeper by unfairly impeding them. Generally, goalkeepers are expected to abide by the same law as outfield players as well, but little mention of challenging a goalkeeper is in the FA’s rules that the Premier League are bound by.

No doubt, a goalkeeper should be allowed some freedom, as they are more likely to put themselves in dangerous situations, but it’s time that law is updated to provide more clarity.

The situation outlined the odd belief that goalkeepers are allowed as much contact as they like on an outfield player as long as they make contact with the ball, whereas the opposite applies vice-versa.

If the roles were reversed, De Gea would have been allowed to challenge Van Dijk with as much contact as possible without punishment as long as he would have touched the ball.

Pundit Roy Keane blasted the decision to overrule the goal in his half-time analysis.

Here’s what Keane had to say: “Why he has disallowed this goal is beyond me. I can't get my head around it. He's got his eye on the ball. De Gea's done this before, I think there's a softness to him. The game's gone mad.”

Fellow pundit Graeme Souness went further by calling out Paul Tierney and Andy Halliday in the VAR booth for ruling out the goal.

“We’re talking about VAR as some sort of magnificent computer that’s perfect in every way – it’s human error and they don’t know what they’re doing, that’s the bottom line.”