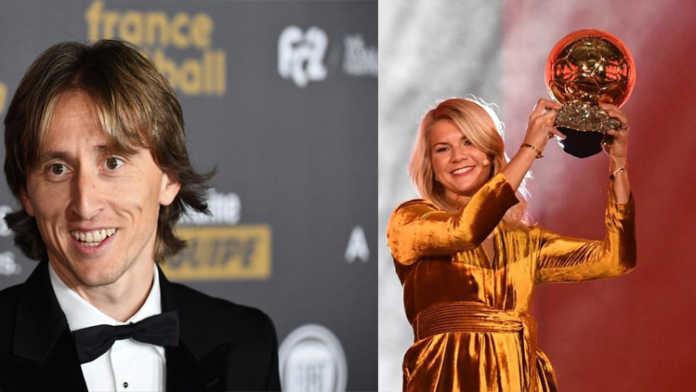 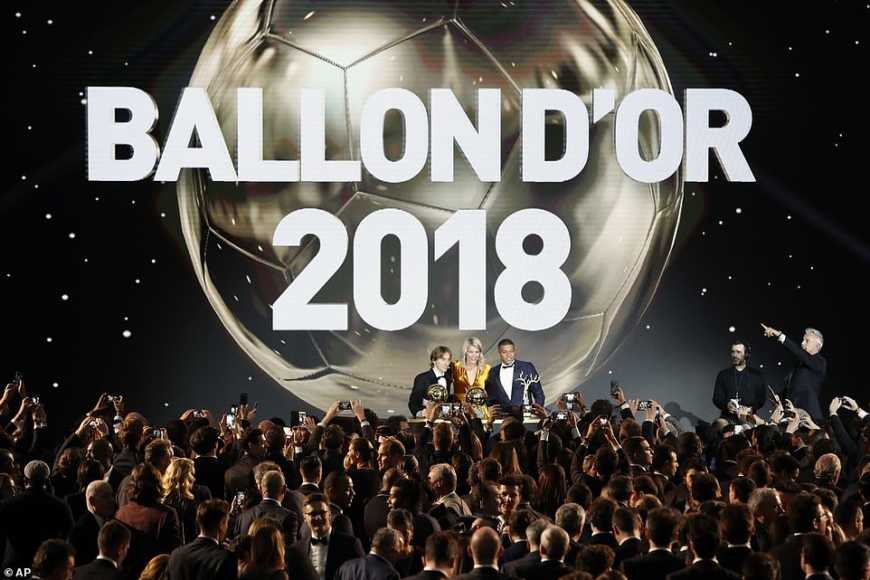 Modric's win on Monday at the prestigious awards organised by French Football magazine put an end to the long reign of the duo of Lionel Messi and Cristiano Ronaldo, who had won every Ballon d'Or since 2008. 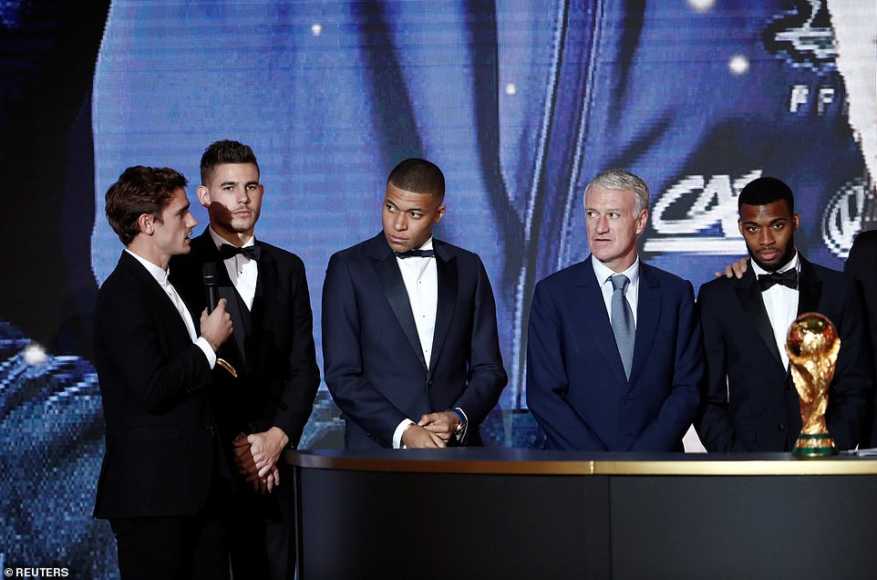 “As a kid we all have dreams. My dream was to play for a big club and win important trophies,” Modric said. 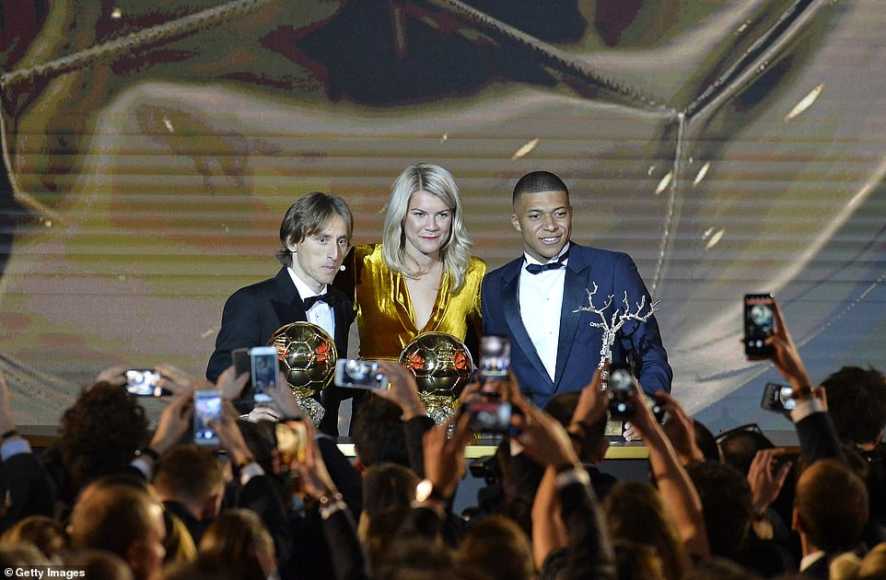 France Football magazine has been awarding the Ballon d'Or since 1956 and started a women's award for the first time this year. 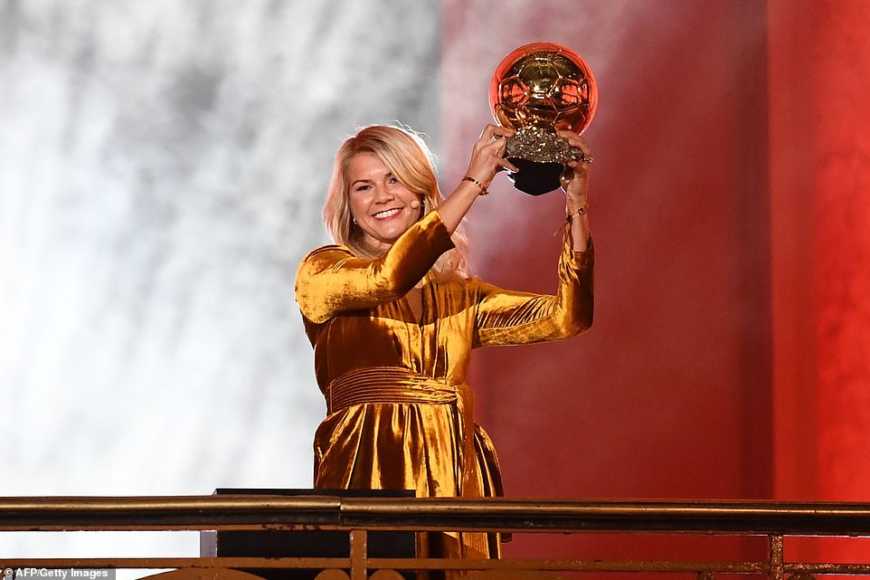 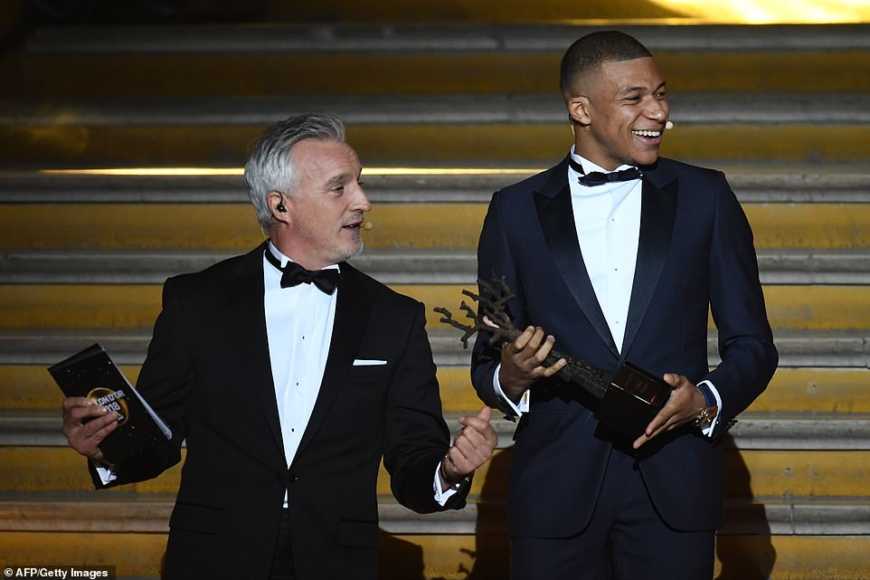 The moment of her win was flawed when French DJ and Martin Solveig, who co-hosted the awards with retired football player David Ginola, asked her to “Twerk” after receiving the award. 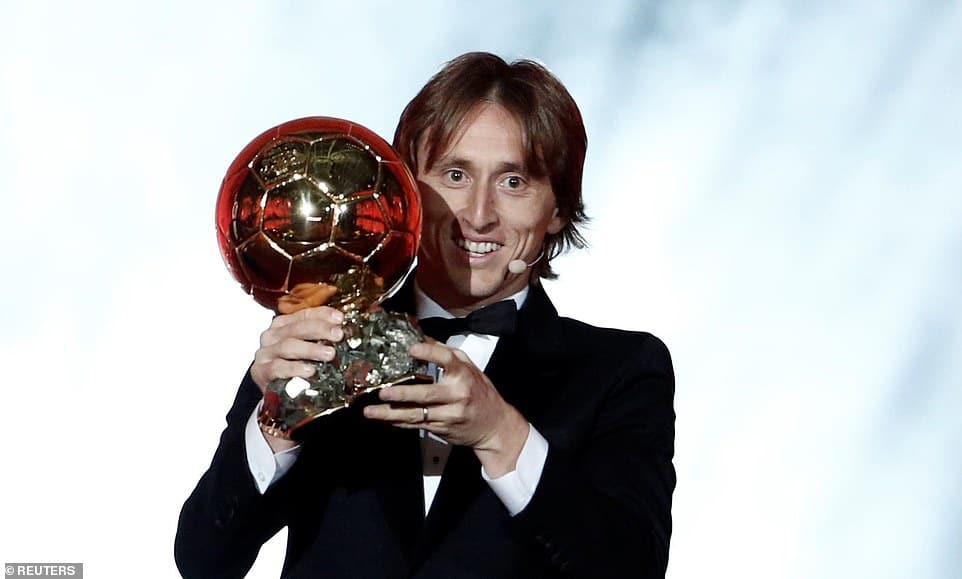 “He came to me afterwards and was really sad that it went that way. I didn't really think about it at the time, to be honest. I didn't really consider it a sexual harassment or anything at the moment,” she told the BBC.

Hegerberg has said she will not play for Norway at the Women's World Cup in France in June 2019.