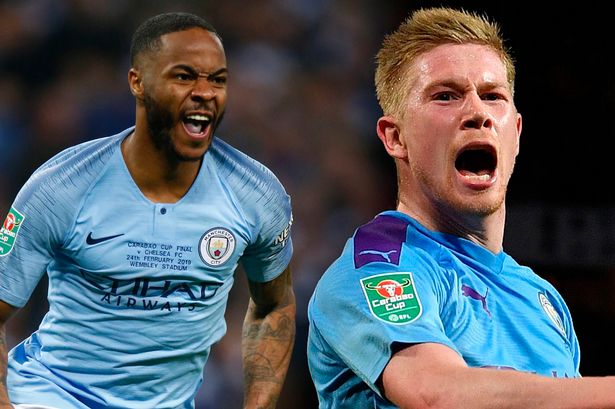 Manchester City are ready to offer Kevin de Bruyne and Raheem Sterling bumper pay rises so they can commit to the club despite a looming two-year Champions League ban.

Both players have three years left on their current contracts, but Pep Guardiola’s side are acting now to ensure they don't lose their top players, with the club facing a two-year ban from European football.

But with potentially no Champions League football until 2022, City must act to ensure their best players are not tempted away.

And the Citizens will open new-contract talks with De Bruyne and Sterling following the home leg of their Champions League clash against Real Madrid on March 17, according to the Mail.

City have been proactive in renewing contracts and will hope that stands them in good stead if their Champions League ban is upheld.