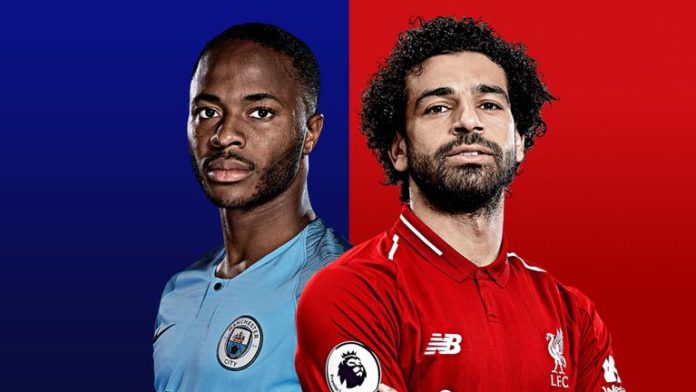 Liverpool – as most fans know – are in the hunt for a new kit deal.

The Reds believe they should be getting more money from their supplier and their current deal with New Balance which is worth around £45million a year is set to expire at the end of next season.

Options are being explored across the board to strike up fresh terms and the new deal – whoever it is eventually signed with – will be the most lucrative in the club's storied history.

According to The ECHO, discussions are underway with New Balance over a possible extension but Jurgen Klopp ‘s side are also open to offers from rival kit suppliers such as Adidas, Nike and Puma.

Manchester City announced this morning that they have signed a new ten-year, £650million kit deal with Puma.

The deal is the second biggest in the Premier League, behind Manchester United's £750million agreement with Adidas, and will begin next season.

Liverpool believe they should be commanding these kinds of figures and considering their standing and the fact City have been able to demand this much money will no doubt give Anfield bosses extra ammunition when it comes to negotiating with any potential supplier.

The Reds have worn New Balance shirts since 2015/16 having previously worked with their affiliate company Warrior from 2012/13.

The partnership has been incredibly successful with the previous two home kits consecutively being the highest-selling kits in the Reds' history.

If New Balance want to retain it they will have to offer Liverpool a large increase on the current terms.