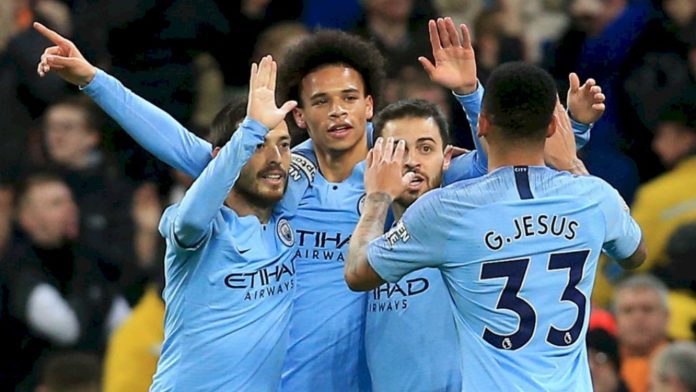 There can be no denying that heavy investment has been a driving force behind Manchester City’s recent domestic success.

As a result, City boss Pep Guardiola has been given the tools to secure two League Cup victories, one Premier League title and there's potential for another slew of trophies before the end of the season.

However, the Citizens haven't only been spending on established stars but they have shown a keen eye for the future with their investment in the club's academy.

That's because City are eyeing a move for Thiago Almada, who has been nicknamed the ‘new Lionel Messi' and is stirring up some serious excitement in Argentina.

The Sun claim that City are willing to shell out a remarkable £20 million to secure the youngster and even have a contingency plan if FIFA dish out a transfer ban.

City are so desperate to sign Almada, that they could transfer him to Spanish partner club Girona, before resolving their own problems with football's governing body.

‘Spies' at the club have made Almada – who turns 18 next week – a  priority in the summer and believe paying such a huge fee will ease the process of getting a work permit.