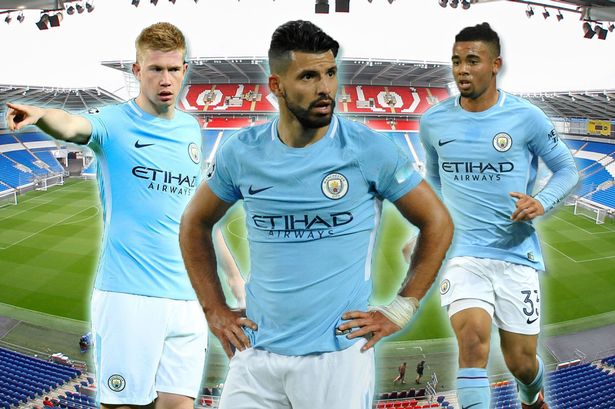 Manchester City’s interests in Benfica starlet Joao Felix have been reportedly stepped up, which will be a blow to rivals Man Utd who have been heavily linked with a swoop.

According to the Evening Standard, Felix has been paired with a move to Old Trafford as it was claimed that United were eager to get a deal over the line as soon as possible to start their summer transfer window with a bang.

Even with the fact that he’s still a teenager, the 19-year-old has bagged 18 goals and 11 assists in 40 appearances at youth and senior level so far this season, which in turn makes it unsurprising that he has already attracted plenty of attention from around Europe.

As per AS, the Portuguese talent has a €120m release clause in his current contract, and it is noted in that report that City are prepared to splash out and meet those demands to take him away.

City’s sporting director Txiki Begiristain has met with Felix’s parents and has seemingly started a charm offensive to ensure that the Sky Blues are first in the queue to land his signature.

It surely isn’t positive news for the Red Devils and Ole Gunnar Solskjaer as they look to bring in key reinforcements this summer.

Felix would perhaps be an ideal addition at Old Trafford, but with the reigning Premier League champions already well established as they hope to defend their league crown and return to the Champions League next season, they could deal a big blow to their rivals and their transfer plans this summer.