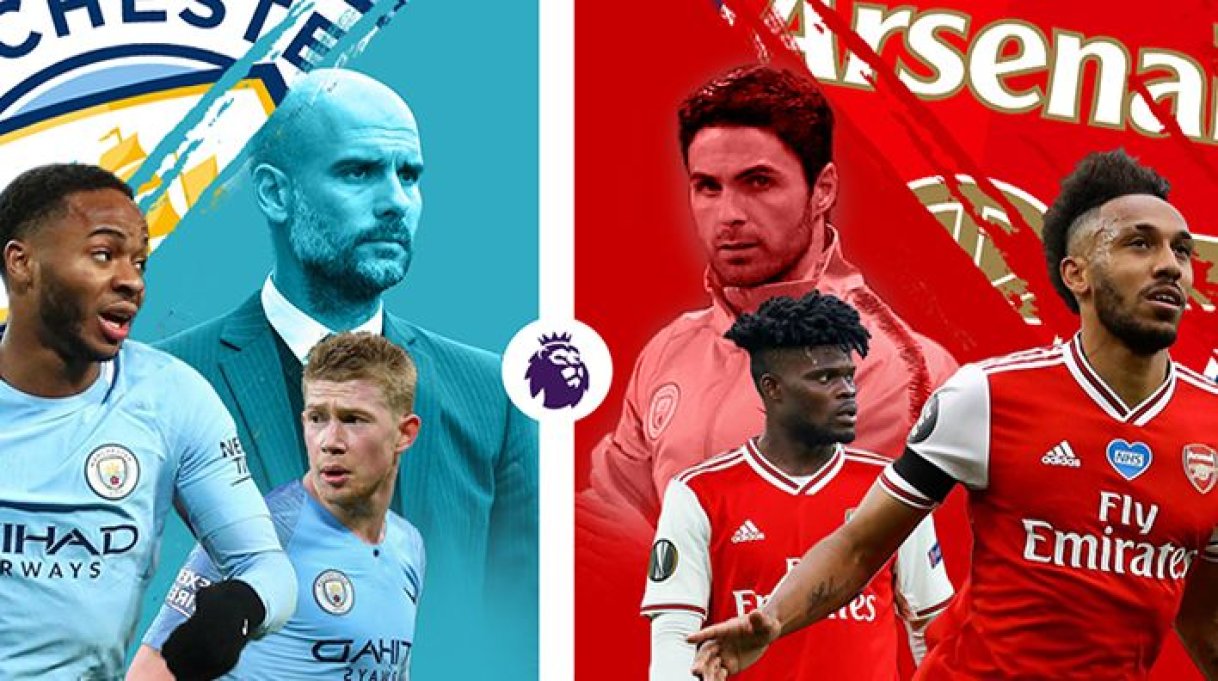 Manchester City return to Premier League action on Saturday evening as they welcome Arsenal to the Etihad.

Pep Guardiola will be hoping to see a big reaction from his side as City have failed to win in their last two league outings, after being hammered 5-2 by Leicester City then drawing 1-1 with Leeds United before the international break.

City lie 14th in the table after picking up four points from their opening three matches, and losing 5-2 at home to Leicester.

But Mikel Arteta still expects a major test against them – despite coming into the game off the back of a good win before the international break.

Manchester City are unbeaten in their last nine Premier League meetings with Arsenal (W7 D2), since a 1-2 loss in December 2015. They’ve scored at least twice in all nine of these games.

Arsenal have won just one of their last nine away league games against Man City (D2 L6), winning 2-0 in January 2015. They’ve lost all four at the Etihad against Pep Guardiola.

Manchester City have won just four points from their three league games this season, their lowest total at this stage since 2010-11.

Meanwhile, only twice in their league history have the Citizens lost both of their opening two home games in a season – 1930-31 and 1953-54.