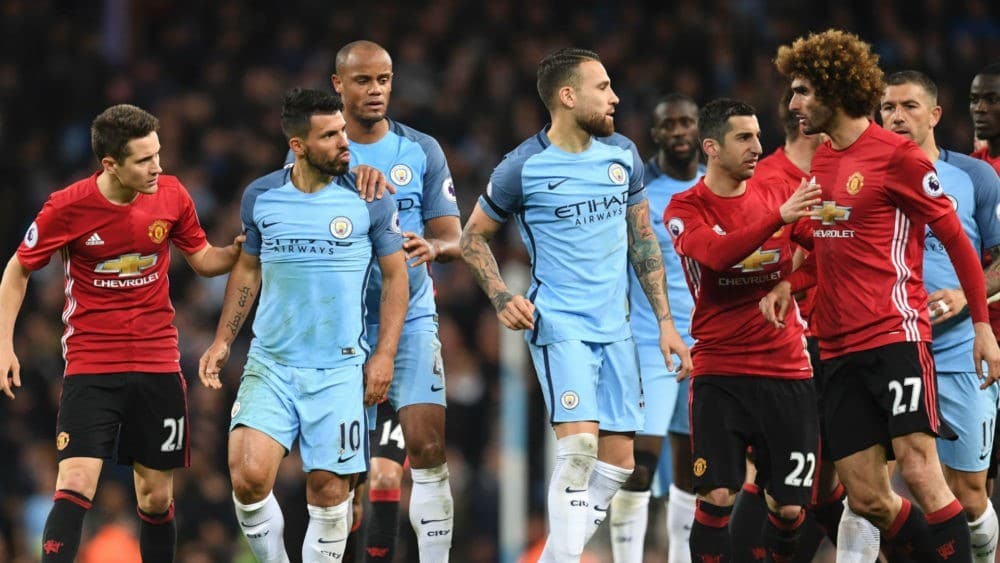 Manchester City and Man United have been given a major boost in the transfer market following changes to Financial Fair Play rulings which will allow clubs to spend bigger this summer.

While some of the pay packets in England have come under scrutiny in recent years, Premier League sides have been forced to adhere to FFP rules, set out by the governing bodies.

However, a slight rule change could offer a significant boost to the likes of United and Man City as they will be able to offer higher wages due to a rule change.

From July 1, adjustments to the regulations has removed a rule keeping a check on wage bill increases.

In 2013, Short Term Cost Control was brought into the ruling system, which prevented clubs from enduring mass spending sprees.

This law implied that any 12-month player wage increases of above £7m had to be funded by new commercial deals.

Now, while this was less of an obstacle for the bigger, more attractive Premier League outfits, it did deter others from spending, even within their means.

However, it will be music to some owners’ ears to hear that this rule has been dropped, allowing clubs more freedom to trade in the transfer market.

As told, although this rule change will benefit every club, this is a notable development mainly for those below the top six, as they bid to break into the illustrious group and challenge for European qualification.

This move will allow the likes of Wolves, Leicester City, Everton and West Ham to spend more on wages, to attract the globe’s hottest talents.