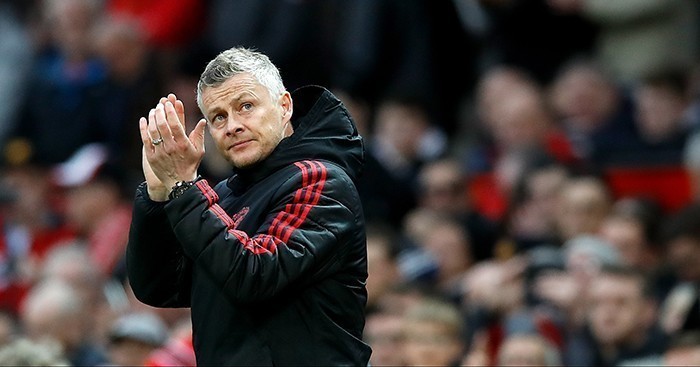 At the weekend, allegations came from England about the Premier League side signing Mateo Mejía from the Basque club.

United were reportedly prepared to pay €670k for the young footballer, however, this is false according to Tuesday’s edition of AS.

They say there’s ‘outrage’ over how this transfer has been made. It’s said the youngster has already said adios to his teammates, yet nobody has notified Real Zaragoza of the full details.

Rather than €670k, AS claim the Red Devils will only be paying €150k, which comprises Mejía’s training rights.

Anger at the La Liga club has led to an official statement being published, with Real Zaragoza saying: ‘Given the information in the United Kingdom about the Real Zaragoza cadet footballer Mateo Mejía and the interest of Manchester United for his signing, Real Zaragoza wants to clarify the following:

Mateo Mejía is a footballer who belongs to the discipline of Real Zaragoza in the Cadet category, linked to the Club with a federative card until June 30, 2020.

Real Zaragoza has not entered an agreement for the transfer of this player to Manchester United.’

This sounds to us like they’re denying the transfer is happening, at least at this stage, but AS think differently.

Real Madrid, Arsenal, Atlético de Madrid and Valencia have all been keen, yet it’s the Red Devils who have ‘convinced the 16-year-old’.