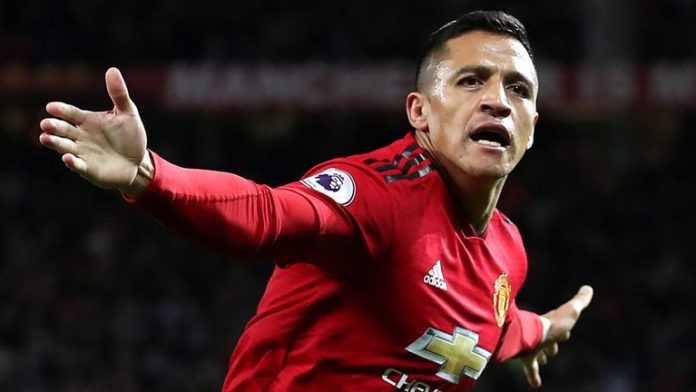 Lots of fans (including me) have been looking for the most recent Manchester United player wages, and it just so happen that I've laid my hands on it.

Manchester United are undoubtedly the richest club in the Premier League and one of the wealthiest in world football.

The club are in the midst of a rebuilding process, following the sack of Jose Mourinho as manager.

Anthony Martial and Phil Jones are one of the first-team players who have been given wage hikes since the turn of the year.

On top of this, Manchester United are looking to hand key players like Marcus Rashford and Ander Herrera wage increases before the end of the season, as the Red Devils look to secure the long-term future of their attacking stars.

Compared to the start of the season, how does Manchester United player wages structure look like now at Old Trafford?

Here is how Manchester United player wages look like right now according to The Mirror:

Alexis Sanchez's wages is expected to ascend to £500,000-a-week if his performance-based bonuses are triggered.

There are claims that Ander Herrera is in talks over a new contract, which would see his wages go up to £100,000-a-week.

Marcus Rashford talks over a new contract is in the latter stages, which would see his wages climb drastically to £150,000-a-week.