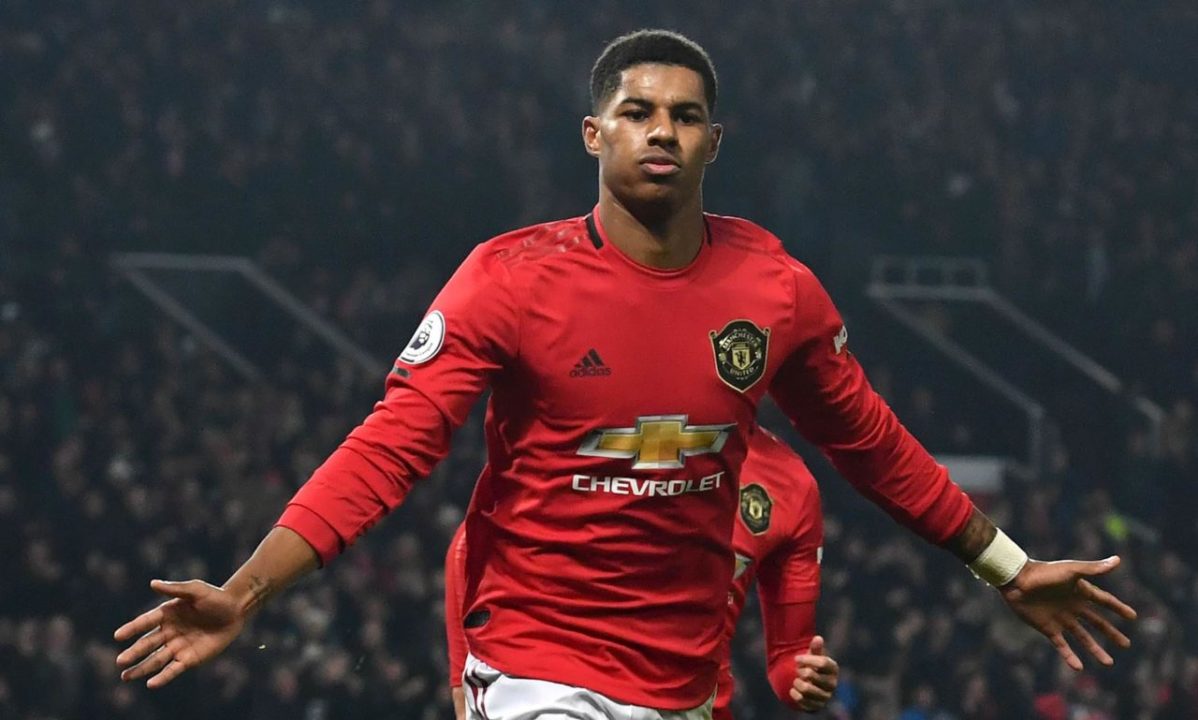 Marcus Rashford regularly played as a centre forward coming through the ranks at Manchester United and began his senior career in that position.

Since then the England international has often been switched between a wide role and playing as a striker.

“A lot of it depends on the players that you are playing with,” says Marcus. “When you are on the left, you can create a lot more things on your own, giving that little bit more to the team,” Rashford told the UTD podcast.

“Whereas when you are playing up front, sometimes you are isolated and need someone in midfield who can find passes for 90 minutes of a game, so you can disappear in games sometimes as a number nine.

“When I transitioned to a number nine when I was younger, that’s the bit that I struggled with as I was always someone who wanted to express myself on the ball. When I started playing number nine, I realised that you don’t see the ball as often as you do in other positions but when you do see the ball, it’s an opportunity to score goals.

“That’s what I loved about being a number nine and that’s what I still love about it. But right now I’m enjoying having the freedom to mix between the two and I think it suits us well at the moment as Anthony likes to drift to the left and drop deep as well.

“To be honest, it does feel natural to be playing in the position that I’m playing now – I’m in the middle between the left and centre-forward and it’s definitely positive.”