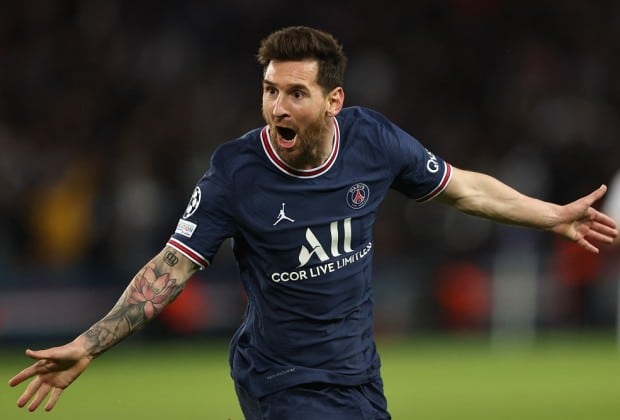 On a night of goals galore across several match-centers in Europe, Paris Saint-Germain and Lionel Messi, in particular, were not eluded as the Les Parisens secured a 2-0 victory against the last season's runners-up of the Champions League, Manchester City.

After the embarrassing draw at Club Brugge two weeks ago, Paris Saint-Germain came out top in the all-important fixture against the Citizens, ending their 15-game unbeaten run abroad in the Champions League.

Idrissa Gueye opened the scoring just eight minutes in, smashing the ball into the top corner after Neymar's mishit fell to him in the box.

The visitors had a period where they saw plenty of possession, with Jack Grealish proving particularly threatening, but PSG largely stood firm until City wasted a superb opportunity midway through the half.

Kevin De Bruyne's delivery into the box was met by Raheem Sterling, whose header hit the crossbar before Bernardo Silva's follow-up somehow did the same in a matter of seconds.

Kylian Mbappé created chances for Ander Herrera and Marquinhos in the space of a minute towards the end of the opening period, but neither was able to convert, and Gianluigi Donnarumma saved Rúben Dias' header, the last effort on goal before the break.

City came in the second half more threatening than the first forty-five. They created two good chances via balls behind the PSG defence within ten minutes of the restart, but Sterling sent his shot wide while De Bruyne's effort was saved by the legs of Italian giant goalkeeper, Donnarumma.

After the hosts withstood waves of City attacks, Neymar had their best opportunity of the half when he was slipped through, but he couldn't find the target under pressure.

The draw was taken out of City's reach by Lionel Messi soon after, as the Argentine burst forward after receiving a pass from Marco Veratti before playing a one-two with Mbappé and smashed a beauty of an effort past Ederson for his first PSG goal, downing his former mentor Pep Guardiola in the process.

Gianluigi Donnarumma would save a free-kick from Riyad Mahrez, later on, to record a clean sheet on his UEFA Champions League debut.

Mauricio Pochettino will likely feel this result makes up for the draw in Belgium, especially given PSG had only won one of their previous five UCL clashes with English opposition. Meanwhile, Man City's four-game winning streak against French clubs comes to an end.