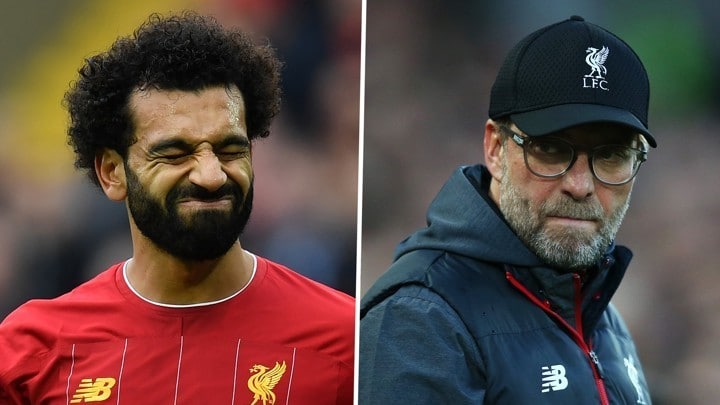 One of Jurgen Klopp's former players has made some serious claim that the Liverpool boss told him 100 times that he was a better player than Mohamed Salah.

Salah, who joined Liverpool from Roma in 2017, has blossomed in spectacular fashion, bagging an incredible 44 goals in all competitions in his debut season at Anfield and scoring 85 goals in 132 appearances for the club to date.

However, when Klopp was in his previous position at Borussia Dortmund, Egyptian striker Mohamed Zidan insists that his boss was always trying to jeer him up by comparing him favourably to Salah.

Here is what he told ON Sport via Goal: “Klopp told me that I was better than Salah a hundred times but I needed to be more professional.

“Klopp said to me that I have great talent and skills but I need to concentrate more. If I did this I could be one of the best players in the world.

“I had to be more dedicated to training and be more professional to reach Salah’s level in the past.

“Salah is more professional than me and more dedicated to football like Ronaldo and Messi.”

See Also | Jurgen Klopp Confirms He Could Leave Liverpool In 2022