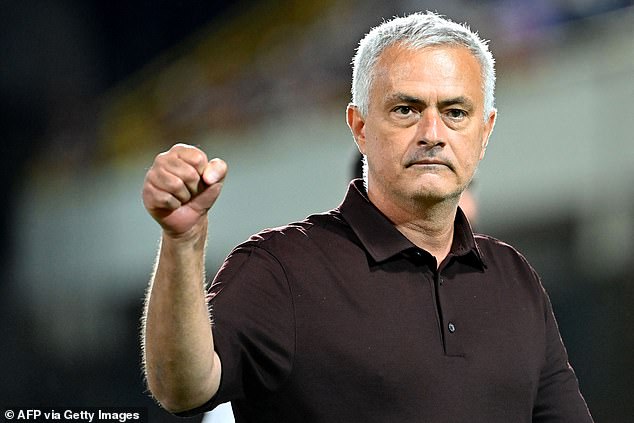 Jose Mourinho will lead his Roma side against Dionisi Alessio's Sassuolo side on Sunday – his 1000th game as a manager.

The Portuguese tactician is undoubtedly one of the best and most successful managers in modern football and will become the 33rd manager in Europe to reach 1,000 games as a manager.

There's arguably no manager with a better record than Jose Mourinho in the Italian league as Jose in space of two seasons, won the league title and a treble in his second season in charge of Inter Milan.

He said: “Reaching 1000 matches as a manager will be such a proud day for both Jose and his family and rightly so.”

“To reach this landmark as a manager is an outstanding accomplishment for Jose, particularly whilst excelling and winning titles in four European leagues and of course winning two Champions League trophies along the way.”

“Jose’s achievements will always ensure that he is acknowledged as one of the managerial greats.”