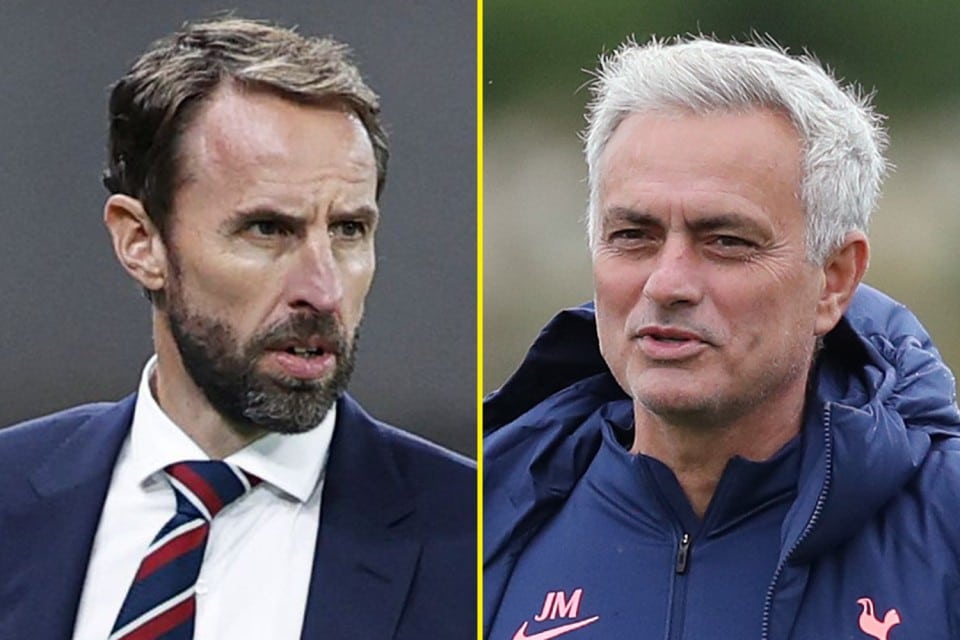 Jose Mourinho has been proposed to replace under-fire Gareth Southgate as England manager.

Mido, who made the proposal claims that the Three Lions need a “manager with strong character”.

The 50-year-old reached an England low after goals from Youri Tielemans and Dries Mertens handed Belgium a 2-0 triumph over his team in Sunday’s Nations League outing.

It was Southgate’s 10th defeat in his 48 matches in charge.

The Egyptian, who played under Southgate for three years at Middlesbrough, believes the tactician lacks the personality to handle a team that boasts so much talent.

“England need a proper manager. They are wasting their time with Southgate,” Mido wrote in a series of posts on Twitter.

“I remember him at Middlesbrough, he was scared to death when we were fighting relegation. True, it was his first job, but these things never change.

“England got some top talents in their side, but they need a manager with strong character, someone who can get them to enjoy themselves and play with no fear. I’m sorry but Southgate is not the man to do that.

“My advice to the FA is go and get Mourinho as your head coach and appoint Southgate as the FA chairman.”

August 27, 2022
November 16, 2020
Home Leagues and Cups Mourinho Has Been Proposed To Replace Southgate As England Manager