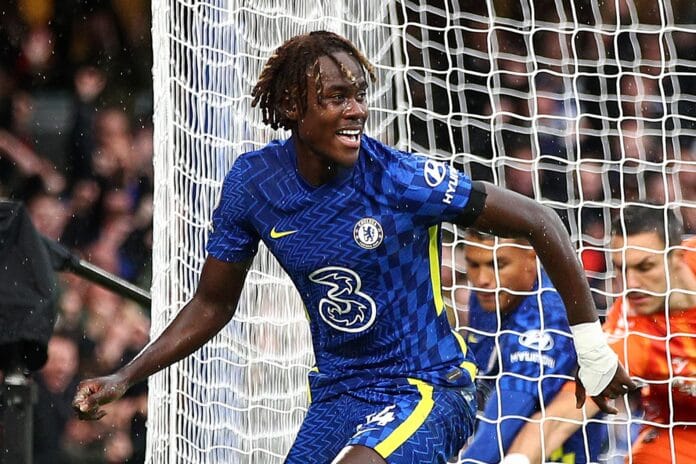 Chelsea defender Trevoh Chalobah has revealed that his loan spell in different clubs has made him a better play.

Chalobah believes the development pathway he has taken stands him in good stead for whatever football style he faces.

The now 22-year-old has Championship experience after loans at Ipswich and Huddersfield although those were relegation fights rather than promotions seasons. The second was successful in survival, the first not so. After that, last season, he played in France's Ligue 1 at Lorient.

“For me my loans have been successful because I got the games and the experience I needed,” Chalobah told the club's website.

“When you're down there fighting relegation, people think you're not doing so well but for me, I played almost every game everywhere I have been on loan.

“With Ipswich and Huddersfield it was a big test to go from Under-23s football into Championship football. I was playing against top players but I adapted well in my two seasons in the Championship and then, for my third loan going to Lorient, I wanted to go there because it's a different country, away from the family, you have to go at it 100 per cent and you've got to learn as well.

“It's a different style of football and as soon as the opportunity came I was ready to go, because I knew what a tough league it is and if I did well, it would be a big step for me. So I went with 100 per-cent full focus.”