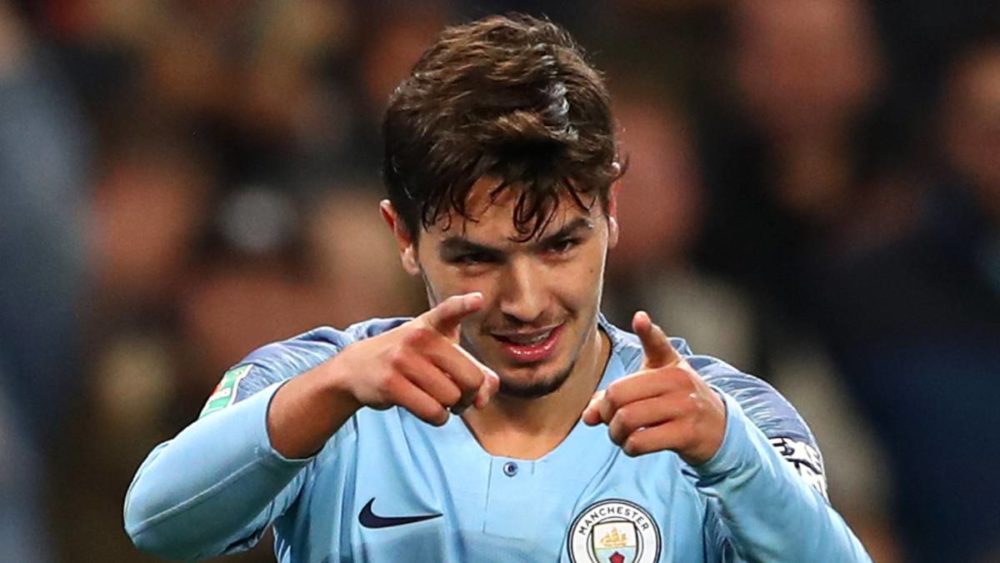 His ultimate exit was a blow for the champions, but seemingly one they could not avoid.

Right now though, City have a surplus of talent at their disposal, but who is coming through their ranks at Under-23 level that may be destined to break into Pep Guardiola’s side and potentially fill the void left by Diaz in January? – Nabil Touaizi!

It’s been a standout season for the forward.

Promoted to the Under-23 squad this season, he started the season with a bang, scoring a hat-trick in the season’s opener against Arsenal in which the Citizens were on the right side of a 6-5 thriller.

For comparison, Diaz’s record last season amounted to a league goal every 270 minutes.

It’s not just his skill in front of goal that makes Touaizi an electrifying prospect, it’s his all-around game that is as equally lovely.

At 6ft, he has the build of an outstanding target man and is a constant presence in the air for defenders to be aware of.

His dialogue with the midfield and indeed link up play is equally as impressive.

The forward still has plenty of areas to improve though.

On the whole, it is hard to determine whether Touaizi will yet have enough to break into Guardiola’s formidable side, with even the likes of young starlets Leroy Sane and Phil Foden struggling to nail down a place in the starting XI.

He has however shown enough so far to imply he may have a chance in the coming seasons, providing his development continues on the same path.