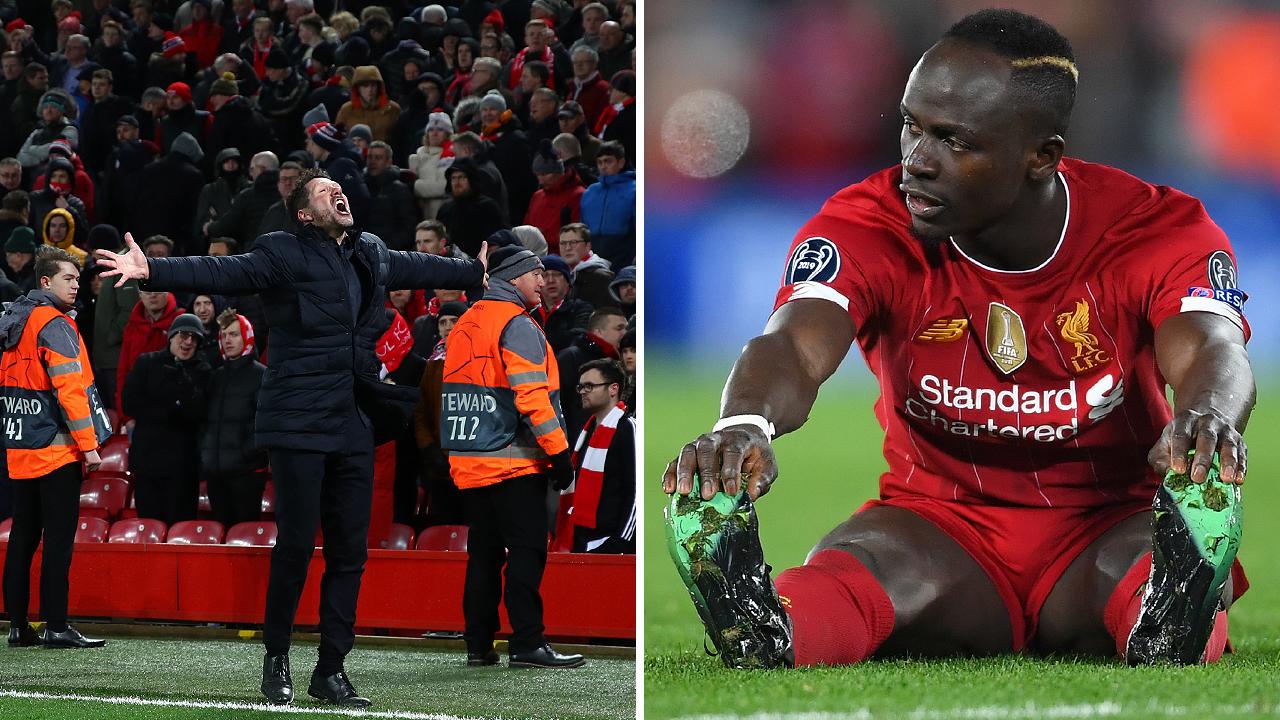 Liverpool's controversial match with Atletico Madrid has been linked to 41 extra deaths in local hospitals.

The Reds hosted the Spanish side in the Champions League at Anfield on March 9, with 3,000 Madrid fans travelling to the city for the game.

Spain and Madrid, in particular, was suffering an acute outbreak of coronavirus at the time and questions have been consistently asked about why the game was allowed to go ahead.

Now, according to The Liverpool Echo, a new analysis of health data suggests the match can be linked to at least 41 extra deaths in local hospitals.

The data forms part of a major investigation in the Sunday Times, which has shed light on some of the government decisions through the crisis that appears to have led to the UK's soaring virus death toll.

This included allowing events like the Liverpool-Madrid match and the Cheltenham Festival to go ahead.

Edge Health, which analyses health data for the NHS, has conducted modelling and estimated that the Liverpool-Atletico match is linked to 41 extra deaths at local hospitals in our region between 25 and 35 days after the game.

This number could, of course, be larger, with fans travelling further afield to their homes after attending Anfield.

The decision to go ahead with the game and the potential impact it may have had on Liverpool and Merseyside's high Covid-19 infection rate and the death toll is unknown.

Liverpool Council's Public Health Team is currently working on an investigation into the impact the match had on the city's infection rates.