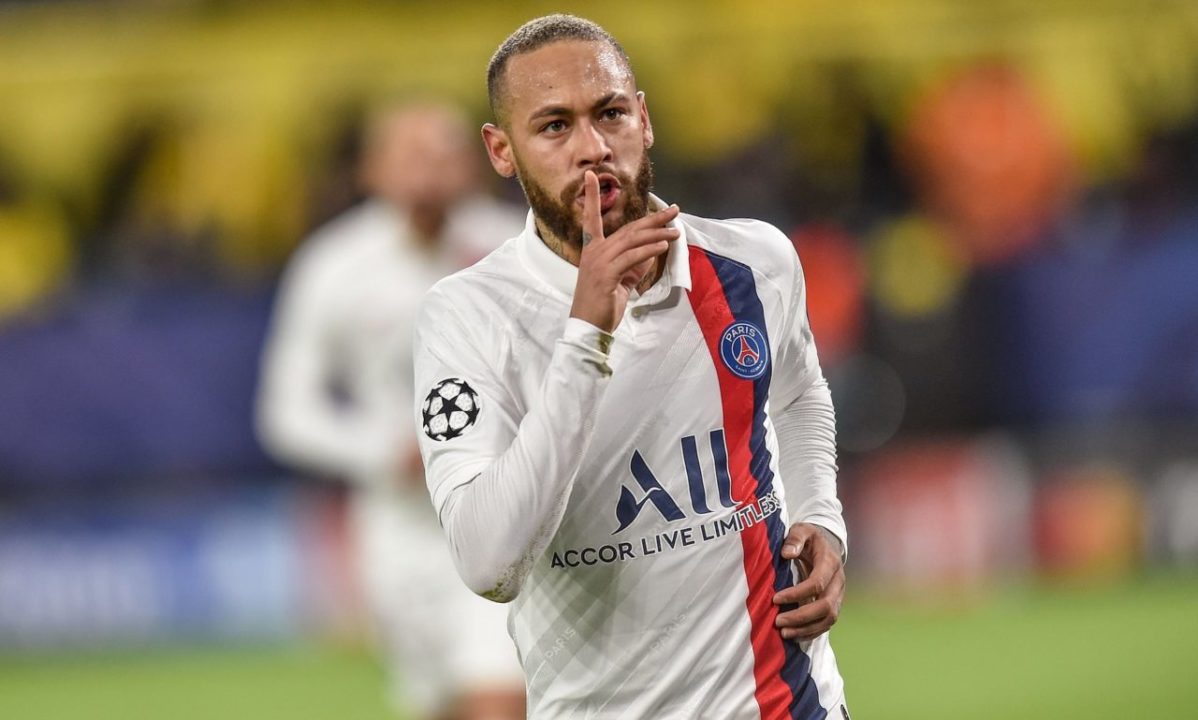 Barcelona are set to launch Operation Neymar this summer – with the explicit goal of bringing the Paris Saint-Germain star back to the Nou Camp club.

But reports in Spain claim that to do so, Neymar will go to FIFA to break his contract with Barca.

FIFA would “determine financial compensation for his current club” in the event of a transfer.

It is reported that the legal team that advises football's most expensive player ever reckon this could be about £157m – £41m less than what PSG paid for him.

According to Sport, Neymar did not pursue this avenue sooner because of rules on the transfer of players in a “protected period”.

They cite the Regulations on the Statute and Transfer of Players which say three years must pass before this option is available.

Neymar signed a world-record deal with the French club in August 2017, meaning only in August this year will the “protected period” end.

GoalBall understand that if Neymar – who reportedly has a separate legal case ongoing against Barcelona – opts for the FIFA route, he must notify the club of his intentions within 15 days of his last commitment to the Ligue 1 champions.

And so we are looking at May 30, when they could hypothetically be in the Champions League final in Istanbul.

The last day of Ligue 1 is scheduled for Saturday, May 23.

Sport say that if Barcelona and PSG transfer chiefs fail to reach an agreement over his move, then 28-year-old Neymar will approach FIFA.

They also say that, in theory, the Brazilian has to bear the cost of the compensation.

But World football's governing body say the club where the player ends up going can pay it instead.