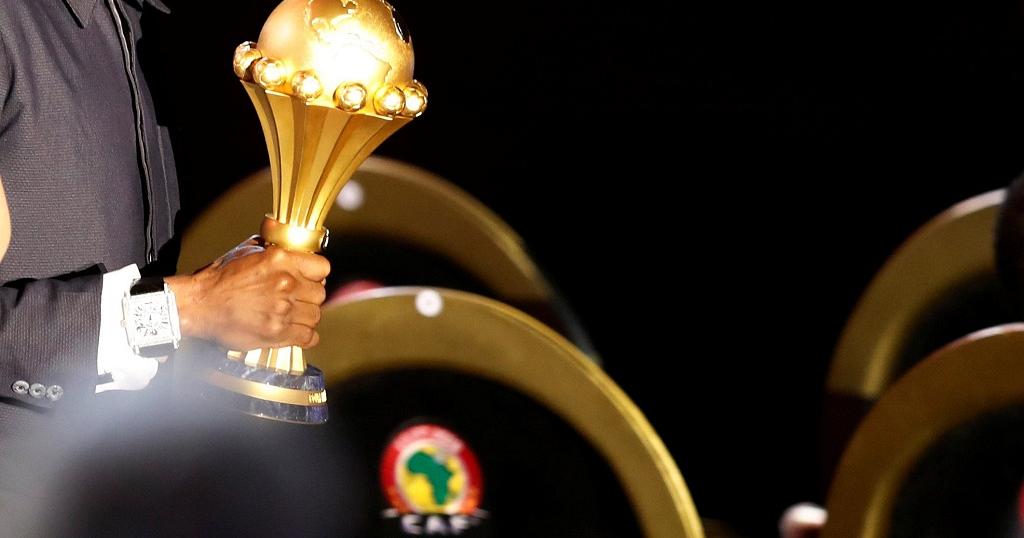 Winning their Last AFCON title in 2013, Nigeria seems to be on the path to bring in their 4th. Although they are among the top 5 favourites to win the AFCON this year, the question on everyone lips is, “Can they do it? Can Nigeria lift the 2019 Cup of Nations trophy?

Well anything is possible, but that is not without the right planning and preparation if we simply conclude it’s going to be Nigeria because of her numerous stars playing in different football leagues around the world, then we may just be out for a shocker.

But there are other things that the team and the manager must do if they are very serious about winning this particular competition.

Some of those things have been highlighted below.

The Nigerian team needs to bear in mind that if they must bring home the 2019 African Cup Of Nations trophy, they must focus more on teamwork.

They must not only aim for individual honours, but they must also put the team first.

On Wednesday night against Guinea in their group games, Nigeria could have ended that match with more goals.

They could have at least won the game 2-0 if not for Odion Ighalo’s selfishness and refusal to pass the ball to Ahmed Musa who clearly had more chances to score than him in the opponents’ box.

If we must make it to the AFCON final and possibly win our 4th trophy, we must learn to drop such attitudes and play as a team.

This is an area Rohr must talk to his boys about before our next match. The likes of Chukwueze must also be made to understand that great players are not only those with the perfect skills and moves but those who can carry their teammates along.

Shift Attention From The Big Names

We will achieve more as a team if we shift our attention from just playing the big names to playing the more “hungrier” lads.

I was so excited when Mikel Obi was dropped from starting against Guinea due to how poorly he performed against Burundi.

The manner which he was just going to the ground every time he has the ball is very appalling.

The big names need to know no one is above the team. No one player is more important than the other.

Just because you play or have played in big clubs and leagues around the world is not enough reason to have opportunities just handed down to you. You have to earn it.

Nigeria needs to focus more on playing with guys who are very passionate about winning than just those with the big names.

That way, we will have a team that we can count on to deliver consistently.

While we may have a great defence at the moment that we can count on hopefully throughout the competition, we can’t really say the same for our Midfield and Attack.

Some may argue that we at least have an average Midfield but almost nothing can be said for our attack.

If not for the coming in of Moses Simon whose dangerous crosses helped put a strain on our opponents during the Guinea match, it would have been difficult for us to win that match.

Musa’s pace is a great plus if the coach can find more ways of utilizing him alongside Simon Moses or Chukwueze.

If we continue to see the improvement we saw with the combination of Musa and Simon, I doubt we will ever play any match goalless in the 2019 AFCON.

And with that, we might just be on our way to winning the competition.