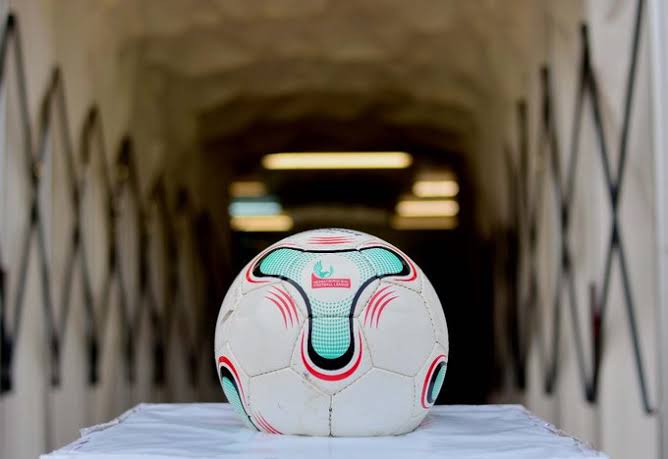 Chairman of the Interim Management Committee of the Nigeria Professional Football League, Gbenga Elegbeleye, has disclosed that the new NPFL season will start before the end of the year.

The Nigerian topflight has been on break since July, with the IMC inaugurated by the sports ministry to replace the League Management Company in October.

The IMC and representatives of 20 NPFL clubs met in Abuja, where Elegbeleye revealed that the commencement date for this season’s elite league would be made known after approval from the Nigeria Football Federation.

“I want to assure Nigerians that the 2022/23 NPFL will start this year. We (IMC and representatives of 20 NPFL Clubs) have agreed on the date but we can’t tell the public without approval by the NFF. Once the issue of club licensing and all the participating clubs present standard pitches good enough to be shown on television, the league will kick off.

“We have a number of sponsors already that will enable the league to be shown on TV. However, we still need to brief the NFF on sponsorship. What I can assure everyone is that this season’s league will be better than what we are used to,” Elegbeleye stated.

The Chairman also added that the desire of the IMC is to have the games back on TV, with the state of the pitches fixed too.

“We want the world to see our league, see our players and this can only be done when the matches are televised and we also will not show the world sub-standard pitches hence we are insisting under NFF Club Licensing that only television friendly Stadium will be approved for matches”, the IMC boss said.

“Basically, what we did today was to interact with the clubs that participate in the league, inform them of our plans for the organisation of the league, full implementation of Club Licensing and a date for the commencement for the new season as well as the format.

“However, we can't provide you (the media) with specific details until we meet with the NFF in a few days and secure their buy-in”, the IMC Chairman said in response to a question from the media.

“We discussed club licensing and facilities, we made the clubs understand that if their stadium failed to meet the required standard they have to go and play in another venue.

*”We want to put our league matches on the television and the pitch must be television friendly because for the whole world to see the Nigerian league, we want the players to be exposed to the world”, he insisted.*