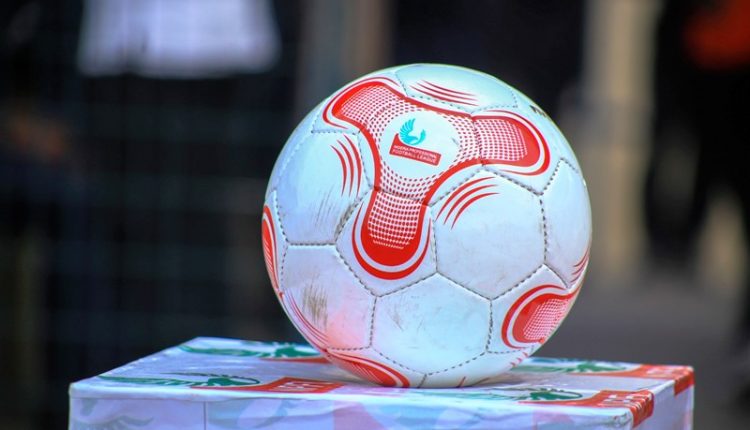 Chairman of the Interim Management Committee of the Nigeria Professional Football League, Gbenga Elegbeleye, has revealed that the next champions of the topflight will receive prize money of N100m, while also giving details of how the widely reported abridged season will play out.

“We promised to give support to the clubs through our sponsors, and we will do that. Remember we had a four-team pre-season tournament, each of the clubs were given N10m as participation and the winner got N100m. So, what we say, we do and the winner of this season again, will get N100m.

“Mind you, N50m was promised to Rivers United that won the league last season and it has not been paid, so we will not promise what we will not do and we are ready to give Nigerians the best gift,” Elegbeleye said during a radio interview.

Elegbeleye also gave further details about the prosecution of the season, insisting that the draw for the abridged season will be held on Wednesday and will be live on television.

“It will be a live draw on television and we will finalize arrangements with the TV station soon. You know we are just starting now and the league has been off TV for a while.

“We are going to have like three pots for the draw. We don’t want to have a north vs south arrangement. All the teams will play where they find themselves but we will make sure clubs from the same states will not play themselves,” he noted.

He also assured that the IMC will be transparent in dealings with match officials and erring clubs.

“Our own pact is that sponsors will pay the referees directly, so that we will eliminate the chances of owing referees or referees doing the bidding of home teams and any club that is found wanting of crowd violence will not be subjected to monetary fines but three points will be deducted from them. We have to change the narrative so we can have a better league.”