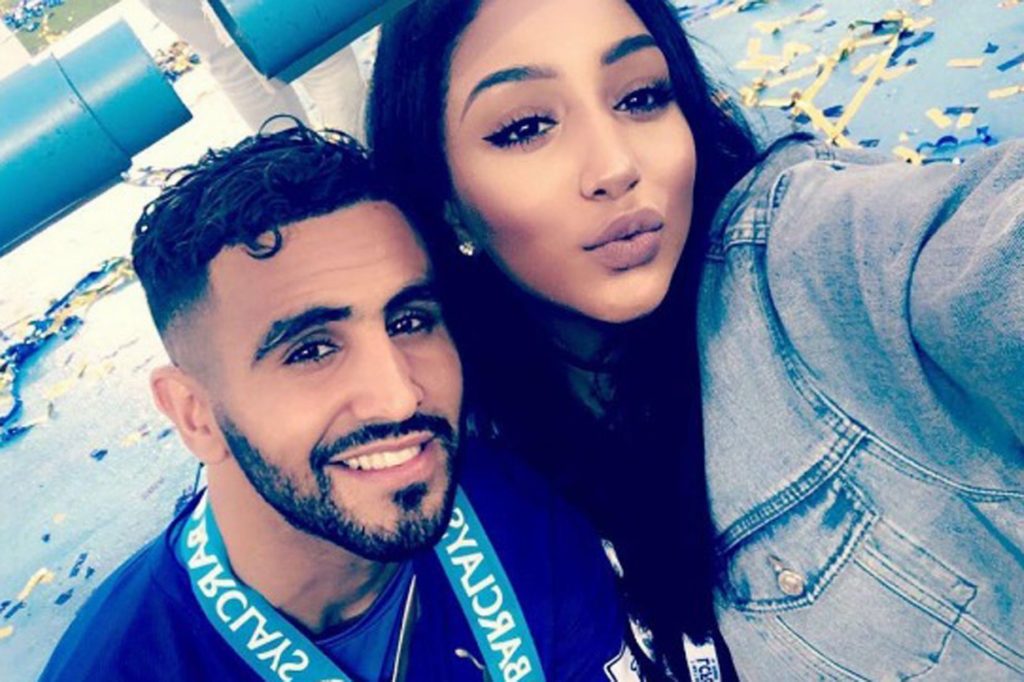 Riyad Mahrez's wife Rita sparked up engagement on social media after being filmed driving her £130,000 Mercedes G-Wagon with her both legs on the car's dashboard.

The 25-year-old model Te British model who was captured in a video along a UK road has been condemned by road safety groups.

Rita was said to have posted the video on her Instagram page, she has however been lashed out at upcoming pop star according to SunSport quoting Mail Online.

One said: “She could have killed someone. It was so dangerous. It needs exposing.

“She clearly thinks she can do whatever she wants and to hell with the consequences.

“She was putting every single person on the road around her at risk.”

The 25-year-old model was criticised by both major road safety groups in the UK, with AA president Edmund King saying she could find herself in trouble.

He said: “Until the advent of fully autonomous cars drivers need to keep their feet on the floor with easy access to the pedals. In the event of an emergency, this driver would not be able to stop.

“This driver could easily incur penalty points without the need for VAR.”.

An RAC spokesman added: “Regardless of how routine driving might feel for those of us that do it regularly, it remains a very mentally demanding task and one that every driver needs to pay their full attention to.

“This driver would clearly be unable to stop in an emergency if needed – the consequences of which could be tragic.”