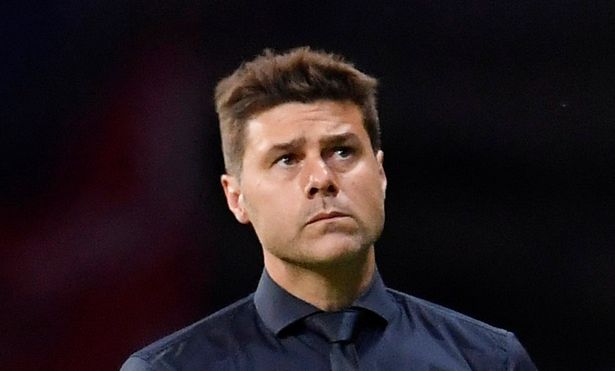 Newcastle's prospective new Saudi owners led by Mohammed bin Salman are keen on attracting a big-name manager to the club with ex-Tottenham boss Mauricio Pochettino on the list of targets.

And Darren Bent feels appointing Pochettino as Newcastle manager – once their takeover bid goes through – will be a big mistake.

But Bent feels Pochettino cannot yet be considered world-class and says Steve Bruce deserves a chance to prove he is the right man for the role.

“I think he’s a very good manager but he’s not world-class,” Bent told talkSPORT regarding Pochettino.

“He’s got to win things; Jurgen Klopp is a world-class manager – would you put Pochettino in that same bracket?

“I think Jurgen Klopp, Pep Guardiola, [Jose] Mourinho… He’s a very good manager but I wouldn’t put him in that category.

“The way Klopp has transformed Liverpool, the culture, everything; yes, he’s been given money but he’s put his imprint onto that team.

“Poch got Spurs to a certain level but he was unable to get them to a trophy.

“I think once he gets to a big club and starts winning consistently then fair enough – but the top class managers in the country, like Sir Alex Ferguson and Arsene Wenger, all won trophies.”

Bent went on to urge Newcastle's new owners to stick with their current manager.