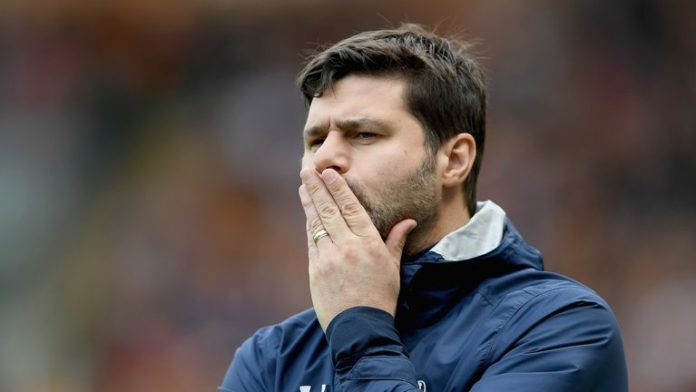 Manager of the club, Mauricio Pochettino has expressed his worry ahead of his side's clash with Peter Bosz's Olympique Lyon – the match which summer signing, Lionel Messi, will hope to make his Ligue1 full debut.

The former Tottenham Hotspur boss took out time to answer some of the questions thrown at him by journalists.

“They are a very good team, I know the coach well, and they have an attacking style of play.”

Pochettino also noted the need for the Les Parisens to concentrate on the match as utmost preparedness and concentration is one of the keys to the game.

“We have to stay calm before the match, concentrate and prepare well. It’s hard to control everything in a match, but we have to do everything to keep maximum concentration, to play at our best level. Concentration is one of the keys to be able to outwit the opponents.

“It’s not a special incentive to play Lyon. We approach every game in the same way, as we want to wear the club’s colours with pride. But we know the rivalry, and it is inevitably a special match.

“But we approach every game with the same motivation, he said regarding the player’s motivation going into the game.”